At the 29th Palm Springs International Film Festival we presented the “International Critics’ Prize (FIPRESCI Prize) for the Best Foreign Language Film of the Year (2017).” Contenders for this special prize were the films submitted to the Non-English language section of the Academy Awards.

The Palm Springs Film Festival is known for its beautiful weather, red carpet glamour, enthusiastic crowds and – most importantly – its well-curated programme, overseen by Artistic Director Michael Lerman.It kicks off the road to the Oscars, handing out a clutch of honorary awards, with recipients this year including Gal Gadot, Gary Oldman and Mary J. Blige and with gala screenings including “The Post”. As well as the high-profile names on its red carpets, the festival also shines a spotlight on international cinema, offering a wide selection of 45 films from the Academy Award’s foreign language submissions. 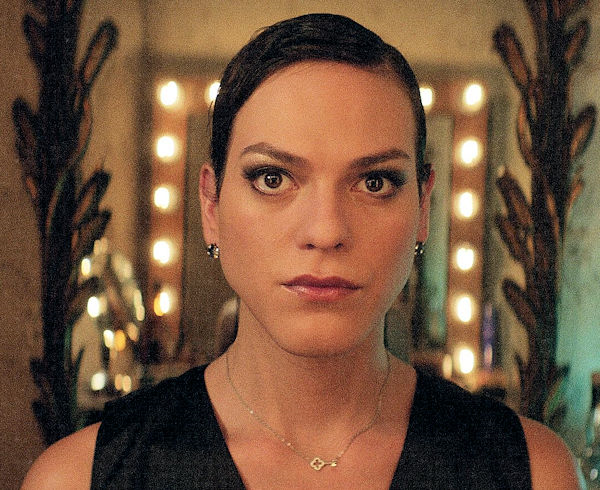 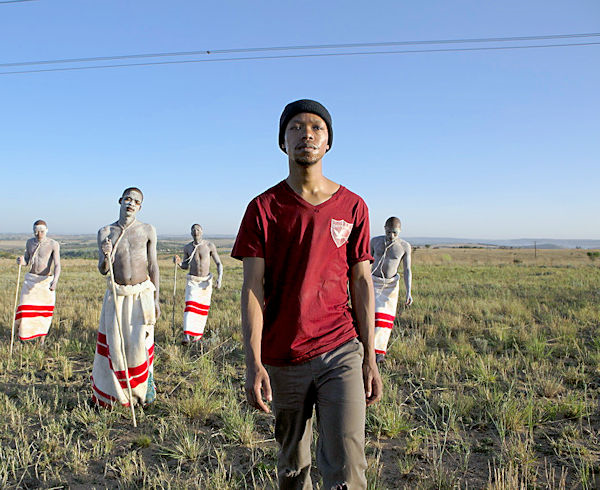