An autobiographical venture that follows a man’s life starting in France and ending in Africa. The jurors were moved by the filmmaker’s own attentive presence, “which played an almost therapeutic role in creating a safe, mediated space for himself and his two mothers to share their feelings. This is not only a powerful film for its skills in conveying empathy but also in offering a humane approach to the idea of family and a path to reconciliation and healing.” 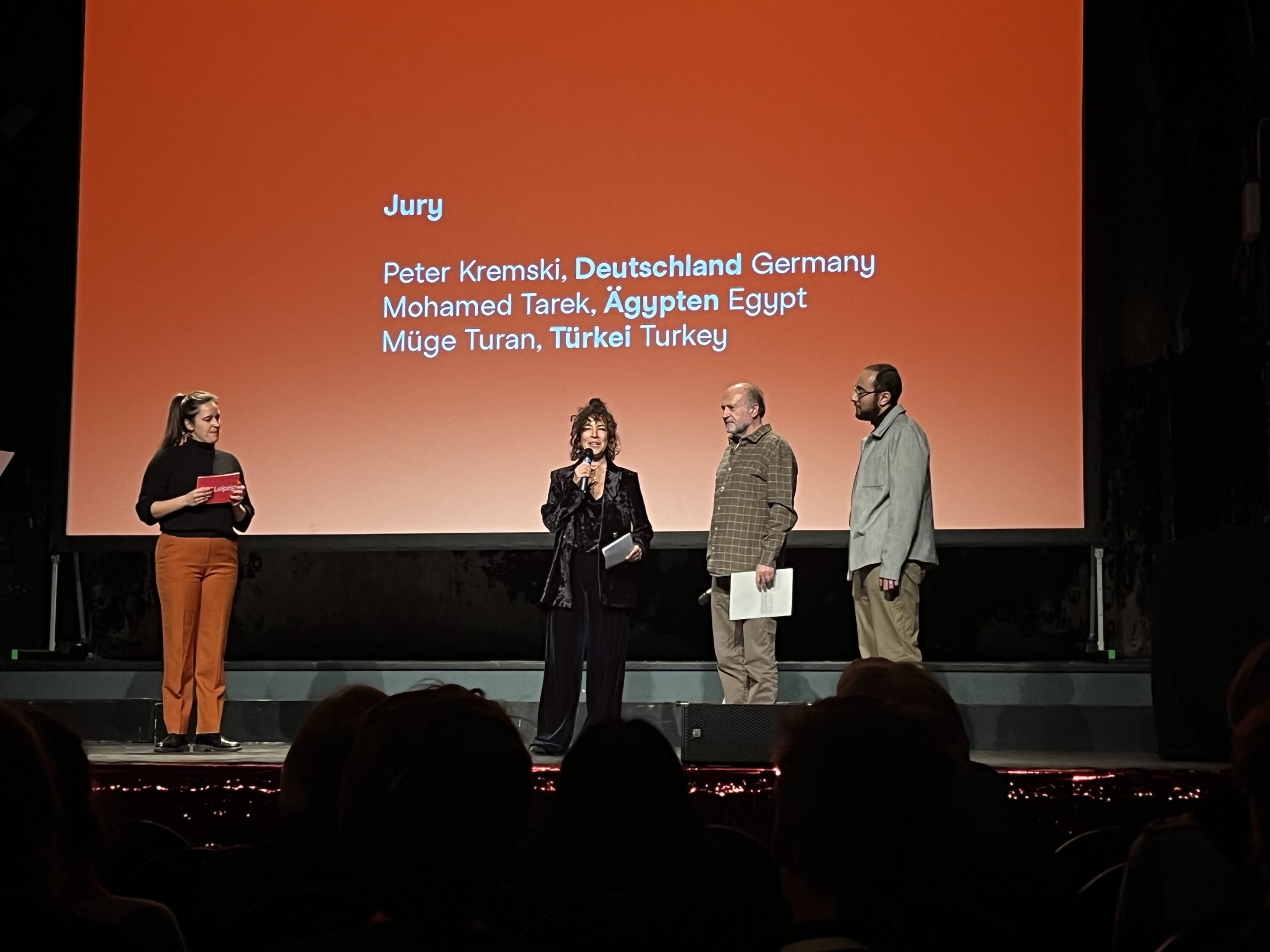