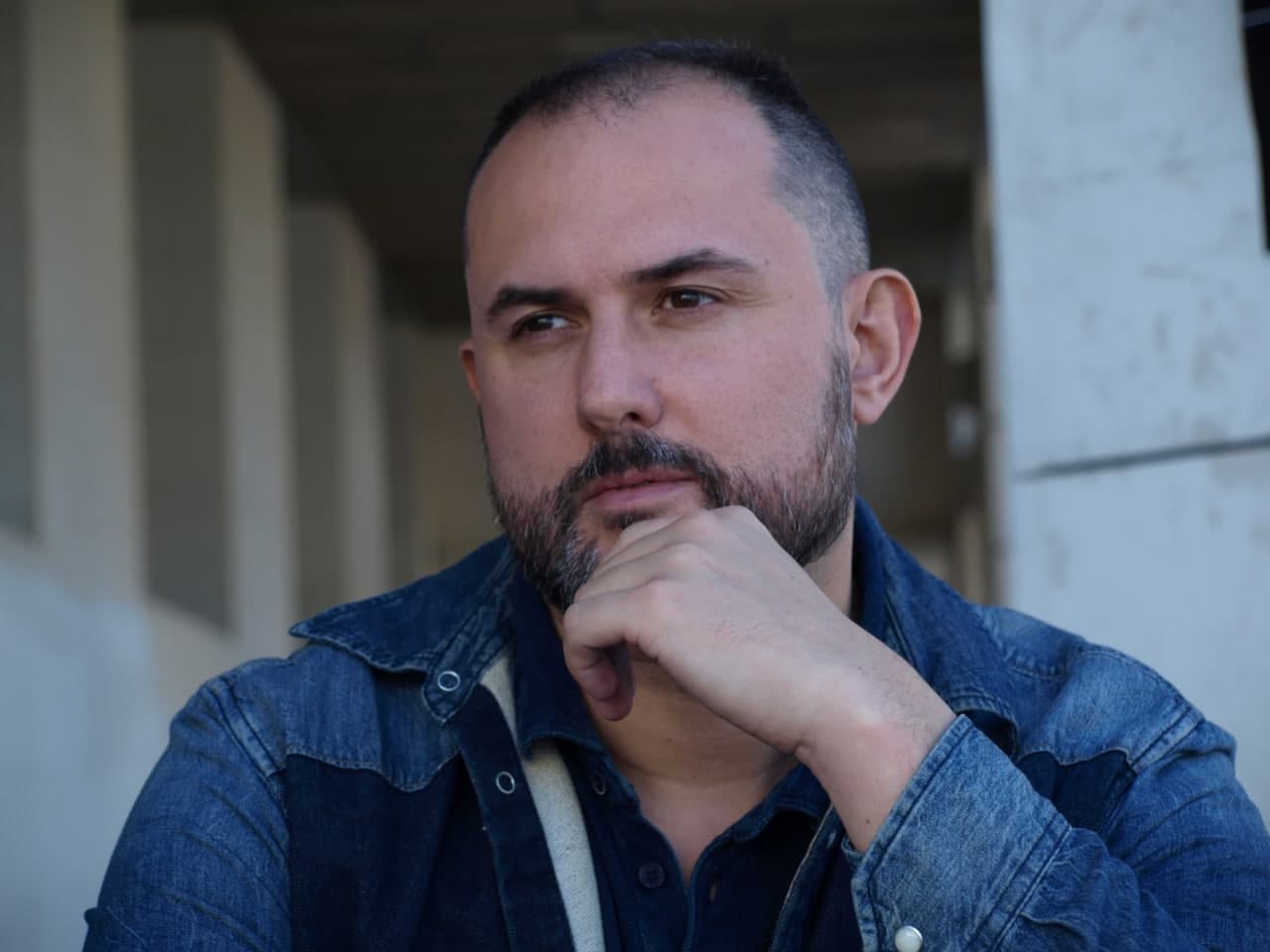 Andoni Iturbe Tolosa is an Adjunt Professor of the Audiovisual Communication and Advertising Department at the Faculty of Social Sciences and Communication, University of the Basque Country (Spain). He teaches Audiovisual Language and New Trends in Communication. He holds a PhD in Film Studies at the University of the Basque Country and is a degree in Journalism and a degree studies in Art History (UNED-National University of Distance Education). He has extensive experience in media (newspapers and radio). He is a freelance film critic and film writer. He is a member of the Spanish Association of the Film Historians (AEHC) and president of the Cinema section at the Basque Studies Center-Eusko Ikaskuntza. As a film critic, he has worked for Noticias Group, the second leading newspaper group in the Basque Country, and also for radio stations of EITB (the Basque public television and radio station). He has published for Springer, Anàlisi, Comunicación y medios (Chile), Fragua, about communication and cinema, among others.