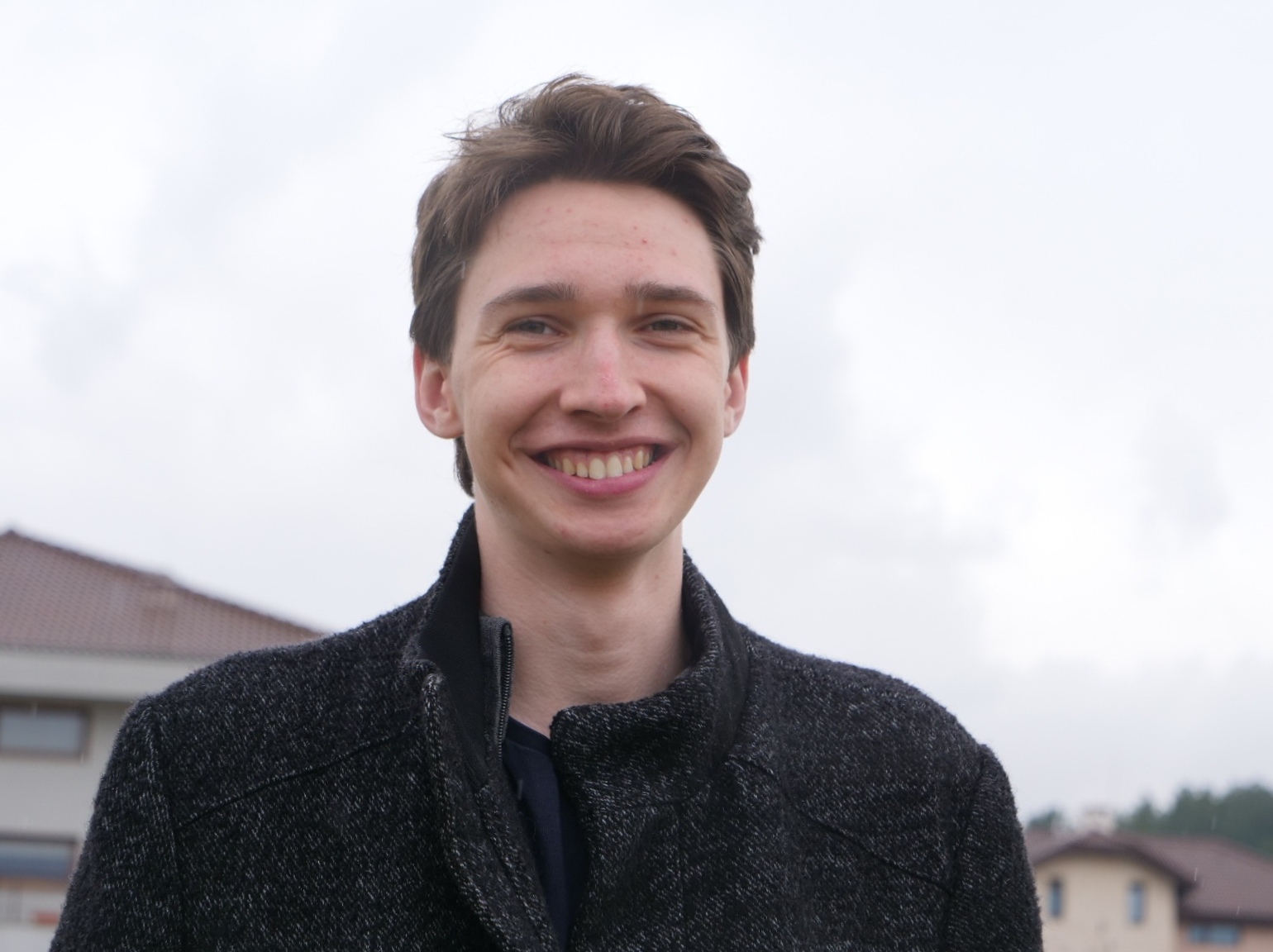 Antoni was born in Poland. At 16, he moved to Bulgaria, where he completed a high-school film course. He enjoys crafting short films as much as diving into film criticism and theory through his reviews, podcasts, and academic papers. He launched a monthly newsletter with a friend and exploited the outlet to inundate his school with pop culture-related stories. Interned at the screenwriting department at Nu Boyana Film Studios, Antoni wrote for the paper “Klaps” at the 46th Polish Film Festival in Gdynia. He has a soft spot for horror cinema and his favorite filmmakers include (early) Tim Burton, Richard Linklater, and Edgar Wright. Next year, he will begin his undergraduate studies in film.