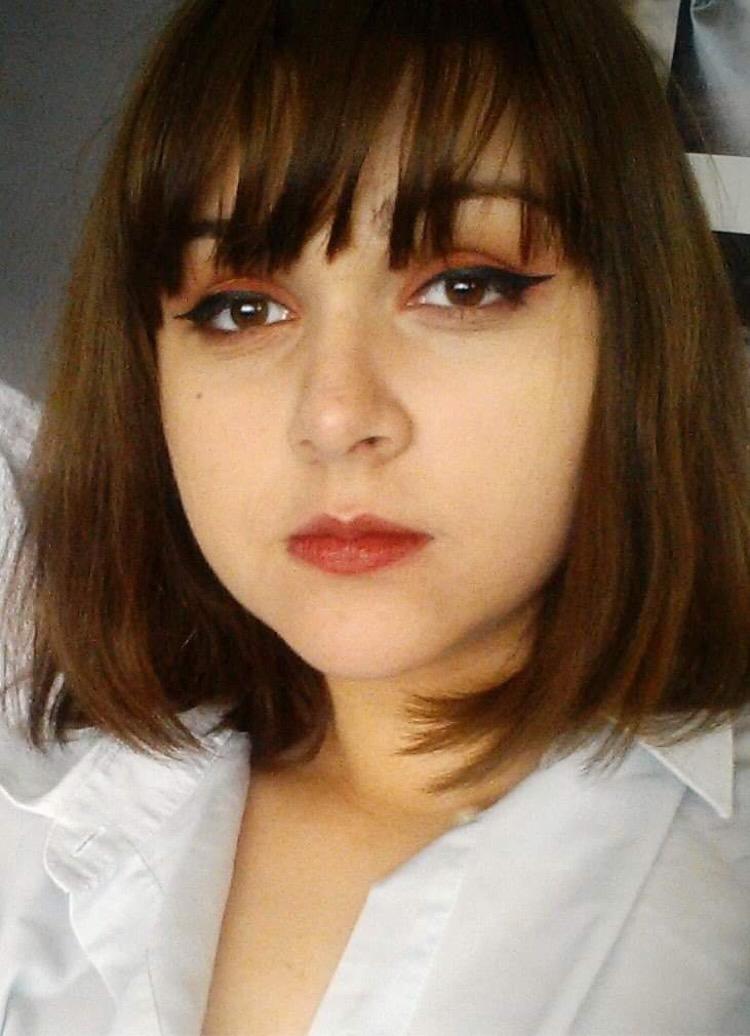 Dora is currently pursuing a master’s degree in film studies at UNATC in Bucharest, having formerly graduated with a degree in film direction. She is also graduating with a second BA in history of art. As a critic, she is the coordinating editor of UNATC’s cinema magazine, FILM MENU, and collaborates with other Romanian film publications, including “Acoperișul de Sticlă” and “Films in Frame”. Her main passions include Japanese cinema, music videos, and post-punk Irish bands. She is currently researching her thesis on the relationship between cinema and recent limited television series.