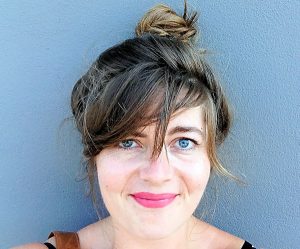 Born in Denmark in 1982. Studied at The Danish School of Journalism from 2008 to 2014. In 2013 she started reviewing films and writing articles for Filmmagasinet EKKO, and in 2015 she became assistant editor for the magazine and still is. In 2017 she also started working part-time at the iconic Danish children’s program Troldspejlet, which was a weekly, now a monthly, introduction to all things nerd-subculture – she mainly focuses on film. Since 2017 she’s been a member of the Danish film critics association that gives out the Bodil Awards. She also freelance frequently for other Danish medias.