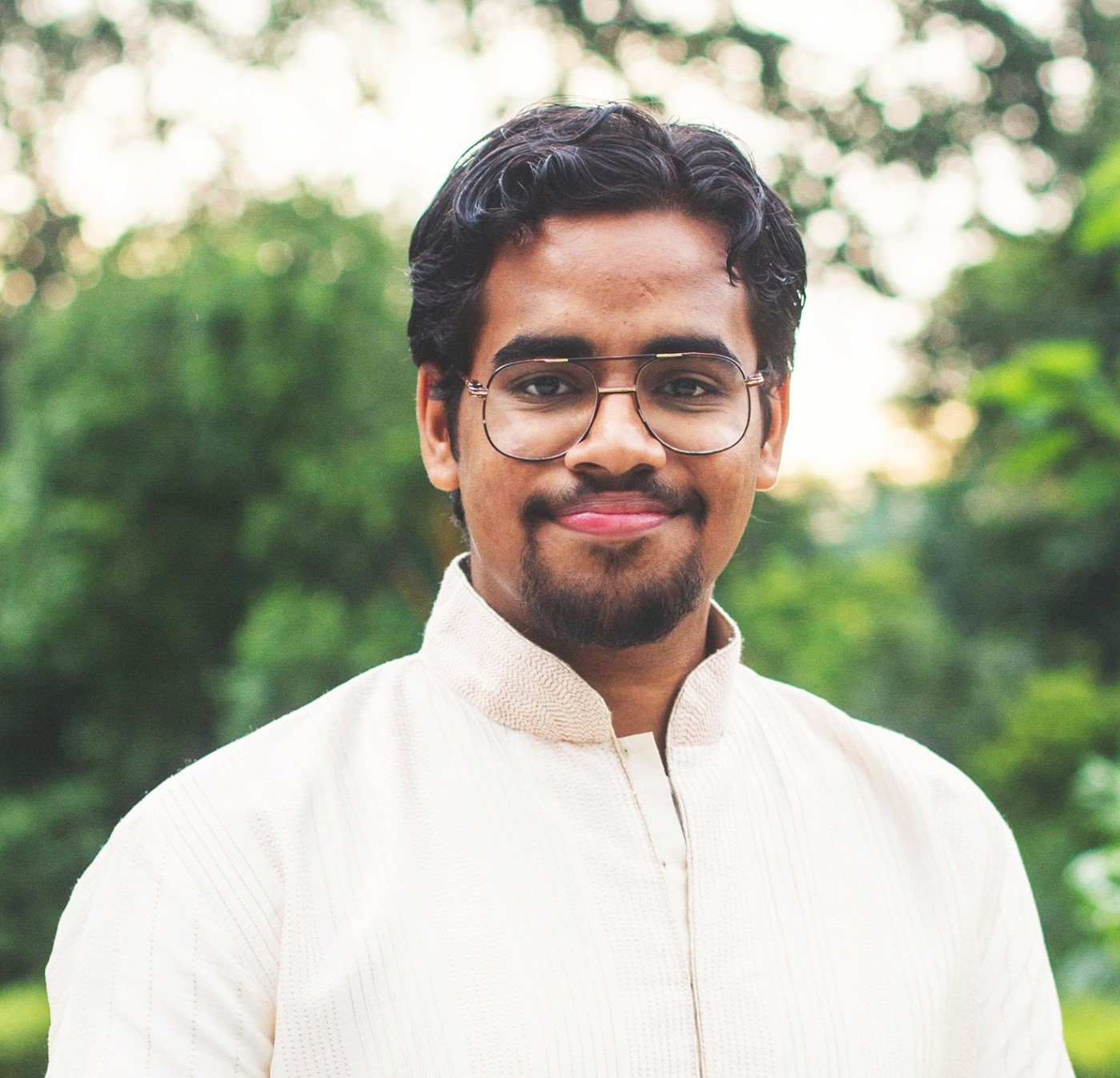 Kalash Nanda Kumar is a staff writer at The Vibes, Malaysia’s leading news platform. He graduated with a degree in filmmaking and has written extensively on Malaysian and international cinema. As a film critic, he has participated in festivals around the world such as the Udine Far East Film Festival, the Golden Apricot International Film Festival, Singapore International Film Festival and the SeaShorts Film Festival. In his capacity as a journalist, he has covered a wide range of areas including legal institutions, indigenous rights, climate change and the housing market. His work extends to advocacy, being formerly attached as the Research and Projects Director with Imagined Malaysia, a non-profit focused on public policy and historical literacy.