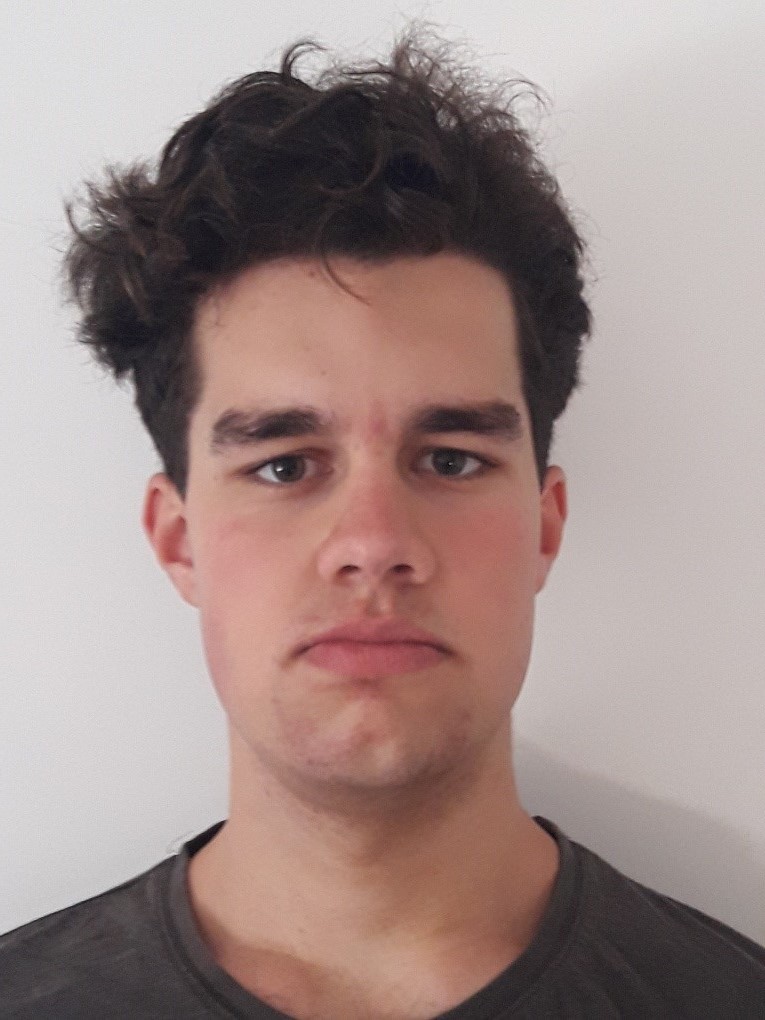 Luka was born in Mostar, Bosnia and Herzegovina, in 1998. He is currently a graduate student in the department of film and theatre directing at the Academy of Performing Arts in Sarajevo. In April 2021, Luka finished shooting his diploma short film Justine, which is currently in post-production. He first ecountered writing film critiques in 2019 on a criticism course at the Academy and since then he has been writing almost constantly. In February 2021, Luka became a permanent member of editorial staff of an online film and theatre magazine Iz Off-a Novi Sad and has also published couple of film texts on http://www.filmofil.ba/. He has attended critic’s workshops at the European Film Festival Palić in 2020 and Montenegro Film Festival in Herceg-Novi in 2021. Luka speaks English fluently and can communicate in German. He currently resides in Mostar.