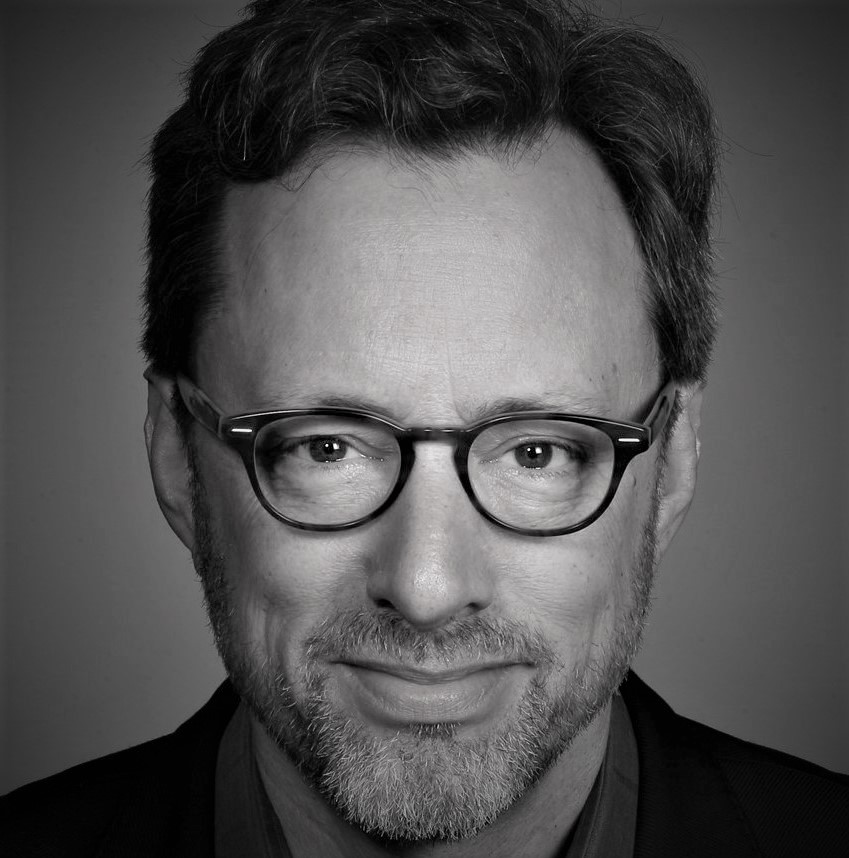 Michael Phillips is the film critic of the Chicago Tribune. He directs the University of Illinois College of Media Roger Ebert Fellowship, and has served as a Pulitzer Prize juror six times, covering Journalism as well as Drama. He previously served as a staff critic and arts writer for the Los Angeles Times; the San Diego Union-Tribune; the St. Paul Pioneer Press; the Dallas Times-Herald; and as arts editor of the Twin Cities weekly City Pages. He’s a weekly contributor to “Soundtrack,” the film music program aired on wmft.com Saturday mornings. He lives in Chicago with his wife and children.