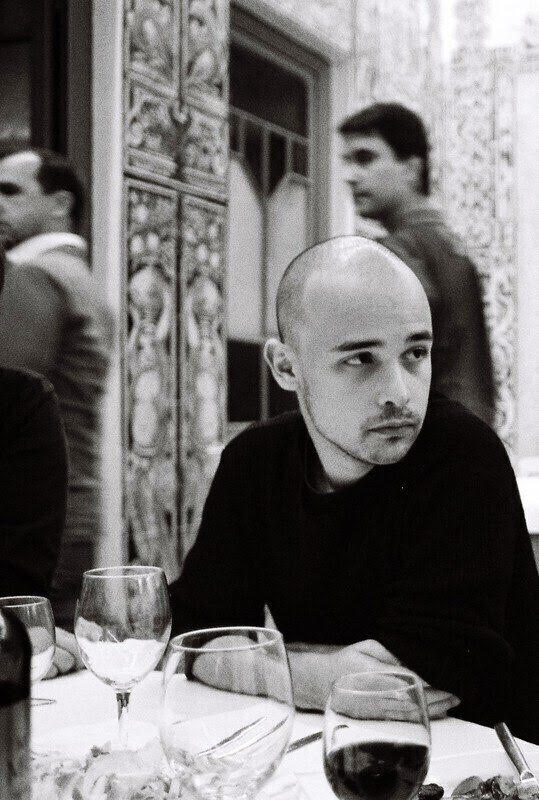 Has a Master degree from the Superior School of Theater and Cinema, in Lisbon, in the area of Directing and Dramaturgy. As a critic, he writes for the site À pala de Walsh (www.apaladewalsh.com), which he co-founded in 2012, and edits to date. He co-edited the book “O Cinema Não Morreu: Crítica e Cinefilia à Pala de Walsh”, in 2017, and wrote the catalog “A Gulbenkian e o Cinema Português II – Essay and Fiction”, in 2019. He collaborates with the IndieLisboa Festival since 2013, and with the Porto / Post / Doc festival. He is a programming assistant at Casa do Cinema Manoel de Oliveira, at Fundação de Serralves. He has been teaching, occasionally, at institutions such as FCSH/NOVA, FLUL, AR.CO and Atelier de Lisboa. As a director, he signed experimental short films and video essays that were screened and awarded prizes at national and international festivals.