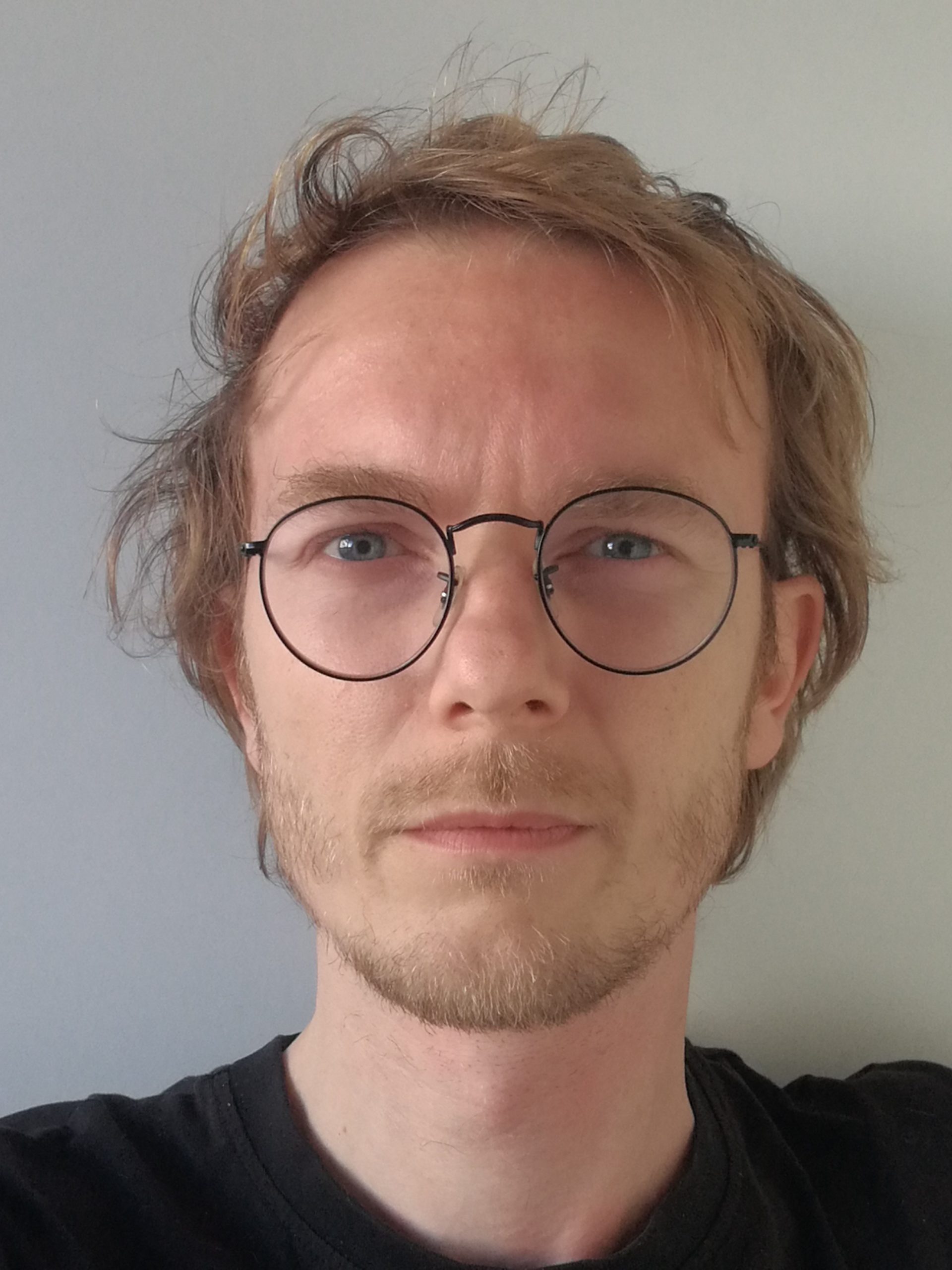 Rok is a freelance film critic, researcher, film lecturer and producer, based in Slovenia. He runs the Vizo, Institute for the advancement of visual culture, which researches the field of film and work with young people and children. He is also the executive editor of the online film magazine Mad About Film. He lectures on film art and media regularly at all educational levels from primary schools to university level throughout Slovenia, and about film instruct teachers and professors at the Institute of the Republic of Slovenia for Education. He has been writing about the film for various media for more than ten years. He is employed as a producer of study and extracurricular activities at the School of Arts of the University of Nova Gorica.