A festival that has quietly and progressively become a renowned showcase of short films for 45 years is now garnering more international recognition. Jasper Tonnon praises both the program and the humble community atmosphere in a perfect location setting. 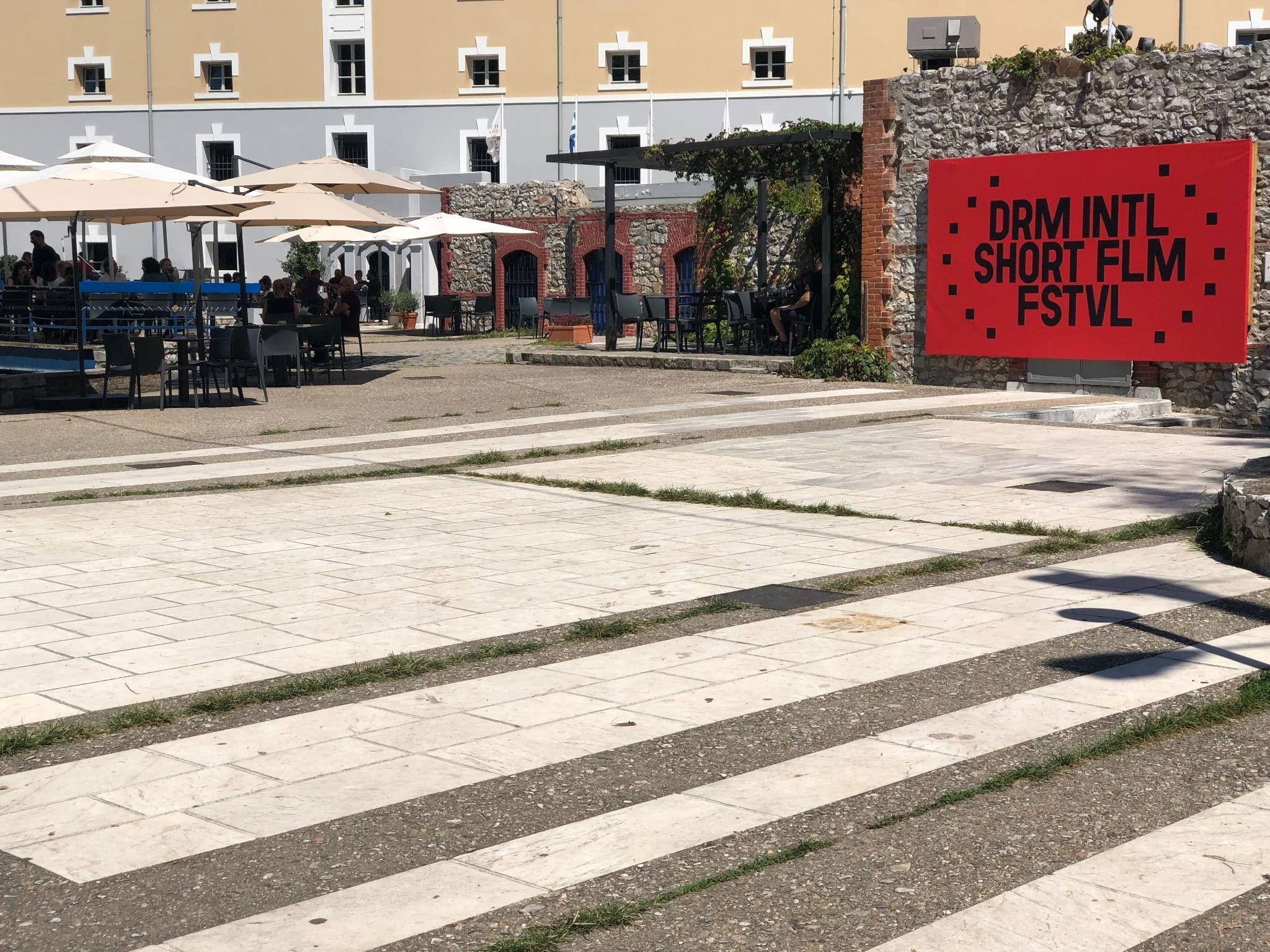 The general audience is not often confronted with short films and yet, having a thriving short film industry is vitally important to cinema as a whole.

First of all, shorts are often where young filmmakers learn the ropes, find their style, find their voice and most importantly find their confidence, before hopefully going on to feature length films. It is well known that almost all big name directors have started out making shorts. That is not to say that all short filmmakers dream of making feature films, but it does mean that, without shorts, a lot of the directors of features might not have made the progress.

More importantly though, there is a lot more that is possible with short films, not in terms of CGI or scale, but in themes, ideas and experimentation. Paradoxically, that is often because of a lack of budget. Scarcity breeds creativity. A low budget means less interference from production companies, less commercial pressure to make money with a film, which leads to more freedom for the filmmaker. A short like Under the Lake by Thanasis Trouboukis would not have been possible as a feature, simply because no company would put up the money for a project like that; but as a short, that is no issue. Filmmakers are more independent to make their own choices, find their style, and just be creative. I for one am glad to have seen Under the Lake as a short on the big screen. The film is a non-narrative documentary set around a village that, because of the building of a dam, has almost completely disappeared under the water of the lake. The filmmaker uses no language, just his mesmerizing imagery, shot on film no less, to explore the lake, the surroundings and the few people that still live close by. I was impressed by how the filmmaker still managed to guide us through the understanding of what happened and what was going on without using any explanation or exposition. I know Trouboukis is planning to make his first feature soon, which just underscores my point above. 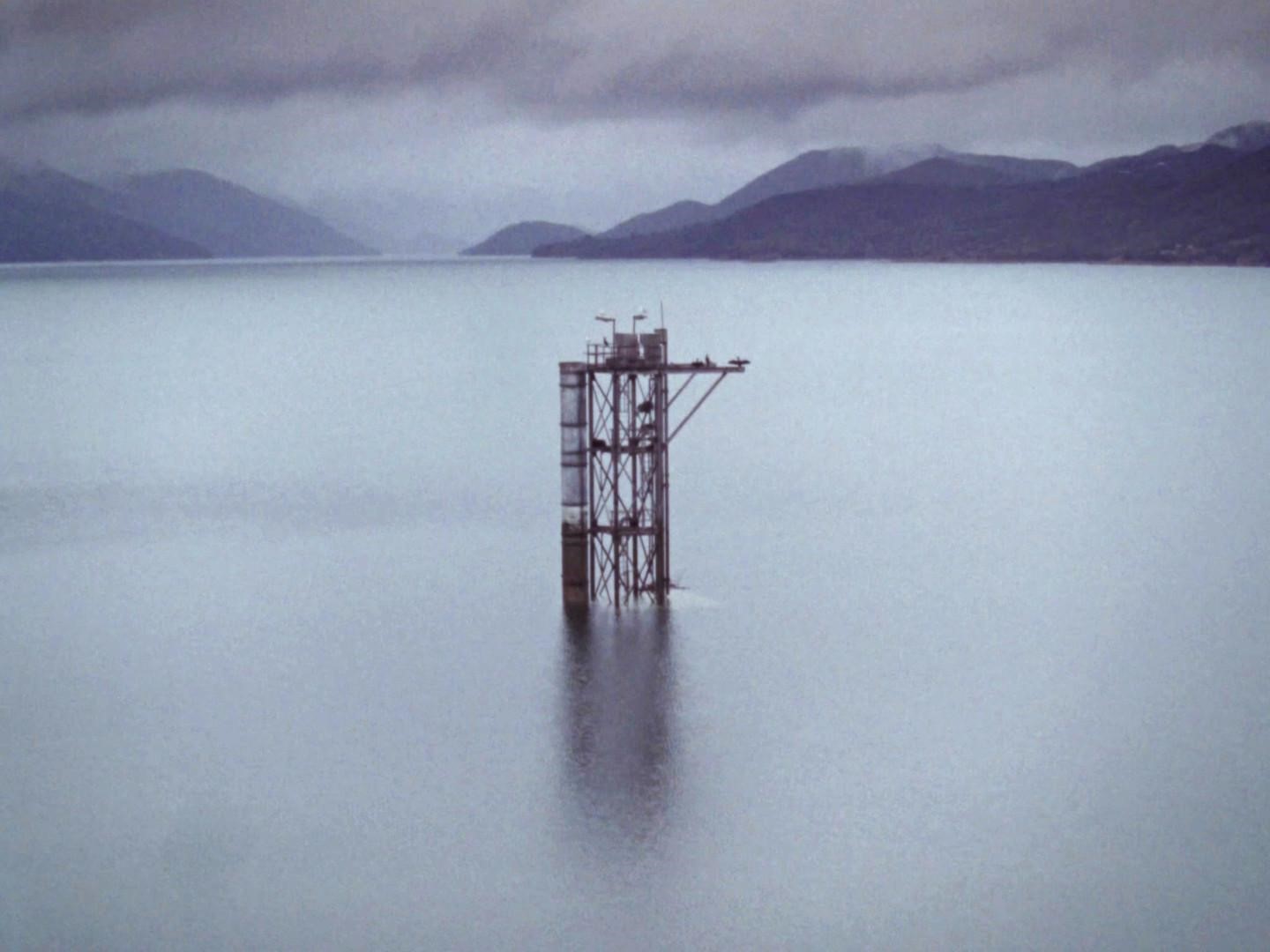 That freedom to make the short you want is an integral part of the medium. Most features have to stick to certain rules and conventions, such as structure, storytelling and continuity. However, short films don’t need to abide by these rules because, as stated, they don’t have the same commercial purpose or pressure, so can break free of these limitations and be more innovative or experimental.

Scarcity breeds creativity indeed. There is another important resource, besides budget, that short films are, well, short on and that is running time. Things like character development or plot development are a lot harder to accomplish in 20 minutes than in 2 hours and 20 minutes. Again here, creativity comes into play. Short filmmakers must find new ways of telling a story, or of making an audience relate to a character. This leads to innovative and interesting new ideas and viewpoints. 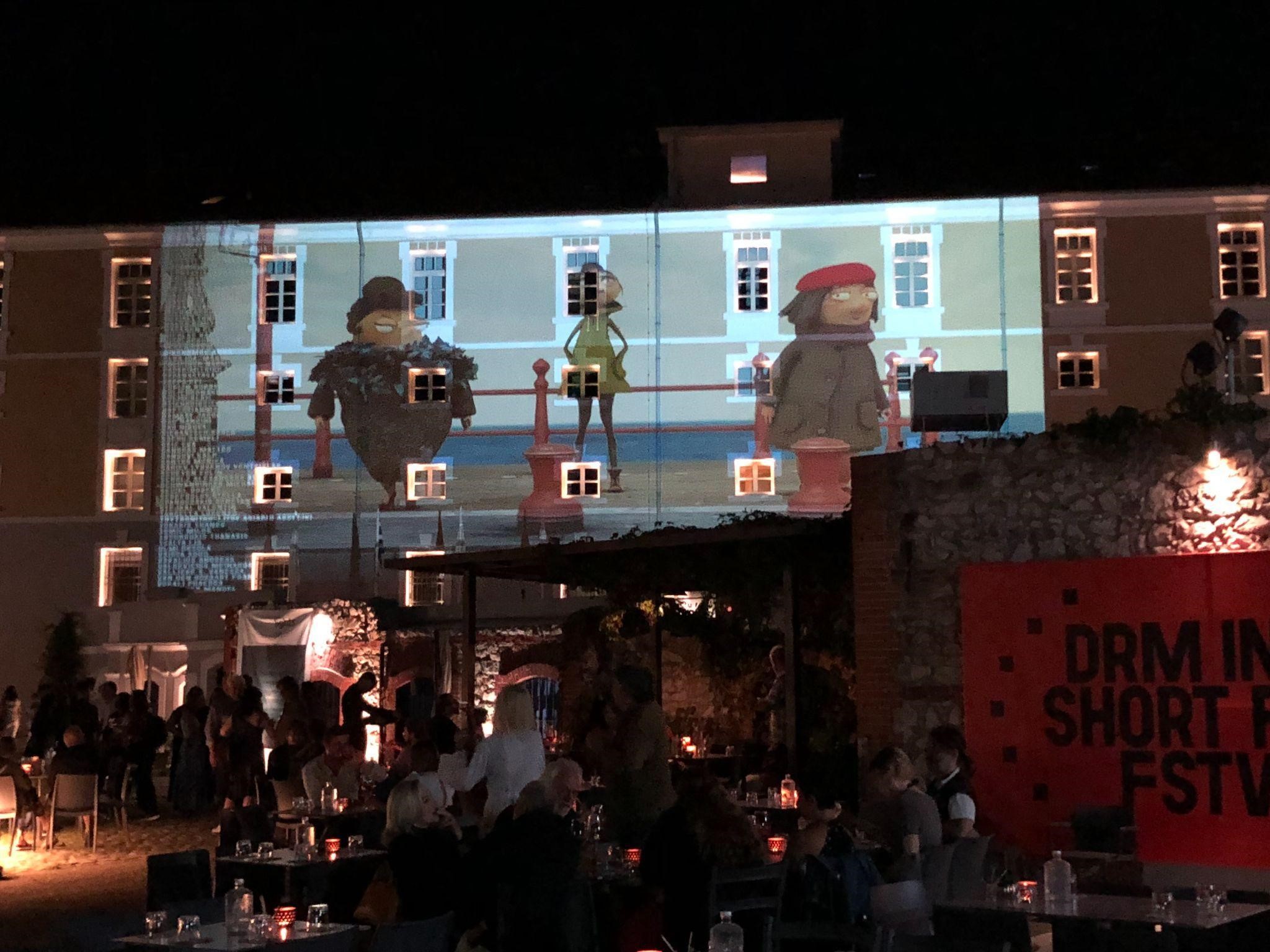 This freedom filmmakers have in shorts is especially clear when you visiting a film festival like this year’s Drama International Short Film Festival in Greece. When you take in that many shorts in a limited amount of time, the first thing you notice is the wide variety of types of shorts: In there is the length, sure, but also in themes, form and style. You can watch a narrative live-action film straight after an abstract animation and, just like in any film festival; you will watch films from all over the world. Drama has always been known as the festival that is the gateway to Europe for short films from the region. However, in recent years under new director Yannis Sakaridis, the festival has become even more international with shorts coming from 33 countries from around the world. Furthermore, these shorts are not only shown in the screening rooms but also in two open air cinema locations in the center of the beautiful city of Drama.

The festival has an amazing atmosphere, not least because of the city of Drama itself, but also because so many of the filmmakers who have made their way to Drama for the festival. Student filmmakers and veterans can talk and mingle and exchange ideas, swap stories and maybe learn from each other. Pitching sessions and a film market help create new projects.