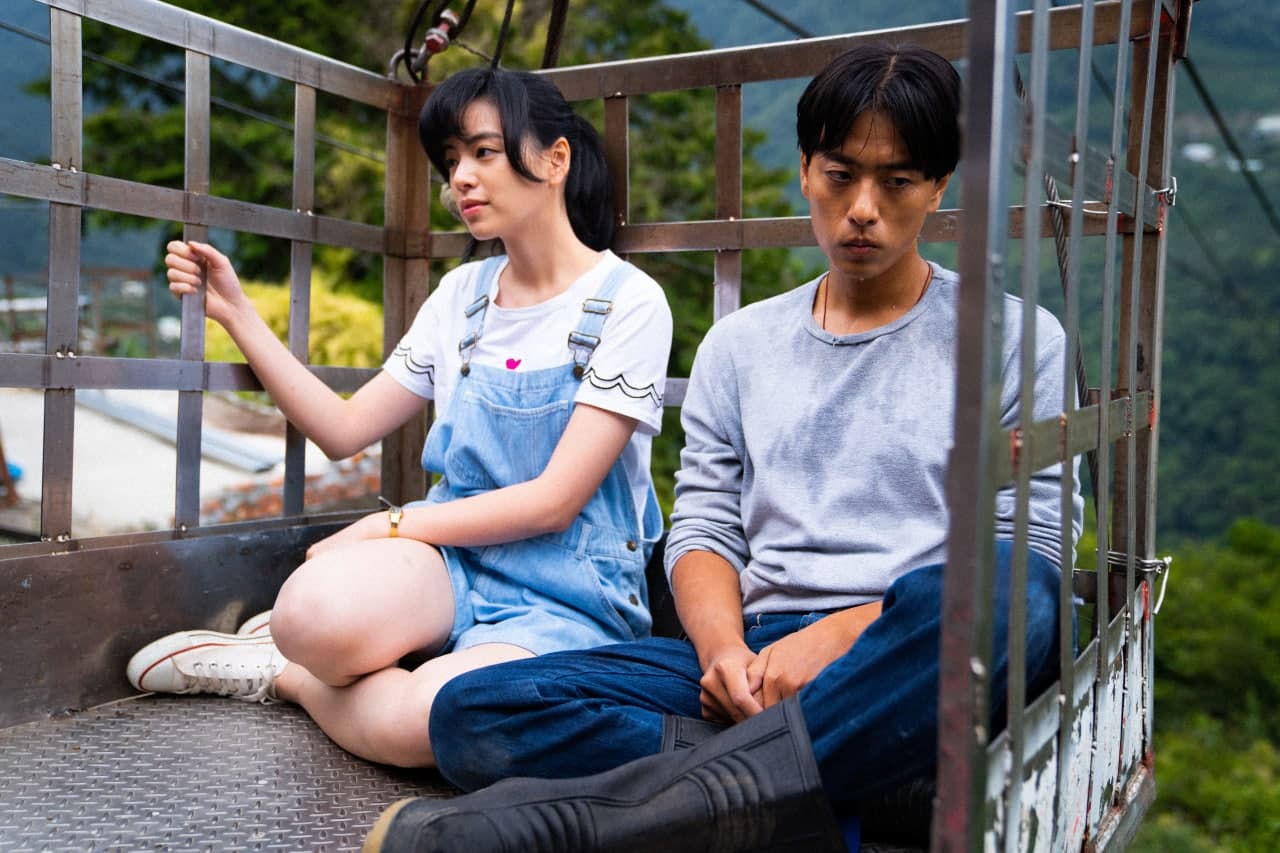 Sometimes a film manages to be nostalgic by pure chance. It occurs, for instance, when a project anchored in present times is brought on the big screen after many years. And that’s exactly what happened with Echo (2021), a cinematic gem that has become less hidden since its premiere at the 58th Golden Horse Awards. Directed by Ko Shu-Chin, this film proves in retrospect Taiwanese cinema’s penchant for realism at the turn of the Eighties, a trend perfectly embodied by the early works of Hou Hsiao-hsien. It took more than 30 years to bring to life a script that earned the director the Excellent Screenplay Award in her country.

But does this even matter? Filmed with unexpected delicacy, Echo recounts the coming-of-age of college student Ing in the summer of 1990, which the girl spends at her father’s place in the mountainous area of Lishan, Taichung County. In this region the green slopes are lush with fruit trees and the area is renowned for the production of high-quality oolong tea. Apparently, all the family farms in the surrounding area can get enough from the soil, and harvest their share of ripe fruits.

This is also a special summer for Wen, a young farmer who stakes everything on the peaches he meticulously bags to mellow the fruits and protect them from the weather. Ing and Wen are not necessarily kindred souls, but she becomes a devoted confidante of the young man, at least for one season. Ing’s father, for his part, welcomes to Lishan a Taiwanese salesman representing a German fertilizer company. This sudden appearance breaks, for a while, the patterns of the community life, as the farmers have their way of doing things with the land, with every local playing a role in the farming process.

Not surprisingly, as often seen in Chinese culture and the values it wants to convey to the outside, harmony among people is most important. The idyllic banquet with the stranger, which takes place close to the finale and is set against the background of Tri-Mountain National Scenic Area, serves to seal once and for all the peace in Lishan. The movie itself is equally balanced in terms of narrative. The communal dispute over the use of the fertilizer and the platonic friendship between Ing and Wen are harmoniously integrated with each other in the plot, without any seams.

On another level, Ko’s film also conjures up a capitalism with a human face in which representatives of multinational corporations would still sell their products door-to-door. Because of the lengthy vicissitudes the Taiwanese director had to face in making her full-length debut, what was supposed to be a low-key picture imbued with nostalgia about the summer of 1990 turned into a nostalgic work about a whole bygone era in central Taiwan. It’s hard to believe on balance that the film directed by Ko doesn’t include any autobiographical elements. Nevertheless, she doesn’t neglect any of the characters appearing in the collective portrait of Lishan inhabitants. And this despite the fact that the detached nature of Echo seems to evoke the films of Jia Zhangke rather than Hou’s “Coming of Age” trilogy. The linkage of characters’ own stories, which seem to be personal, with the history of the community works like a charm on the screen.

Very often debut films fall into oblivion. After more than three decades Echo became a real movie and so was finally given a proper chance to age. We want to believe that it will stand the test of time without fanfare and for another 30 years or more.

Reverse Migration and the Burden of Expected Death