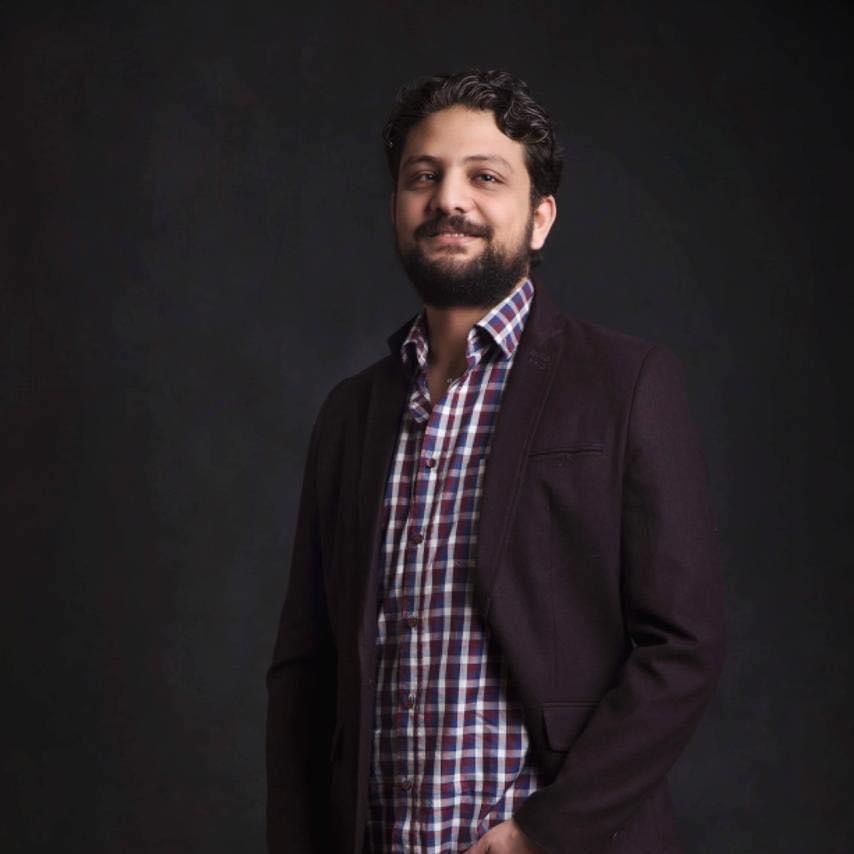 An Egyptian film critic, studied art criticism at Ain Shams University, founder and head of Arts department at Midan – Aljazeera, and head of Arts at Aljazeera.net, member of the editorial board of Al-Film magazine, and writer at multiple online Arab platforms and film/cinema magazines, working as a scriptwriter for “About Cinema”, wrote the winning episode of best of technology Venice awards, and worked for many film festivals such as Cairo and El-Gouna.

Sami is a jury member of the Arab Critics’ Awards for European Film ana d Member of the Egyptian Film Critics Federation (EFCA).