Diving Into the Memory of the Other... as a Threshold for Reconciliation with Oneself

Director Daniela Muñoz Barroso takes a trip to eastern Cuba to explore the world of Mafifa, a mysterious woman who has mastered the bell instrument, a metal percussion instrument prominent in Cuban conga and played by predominantly male musicians. 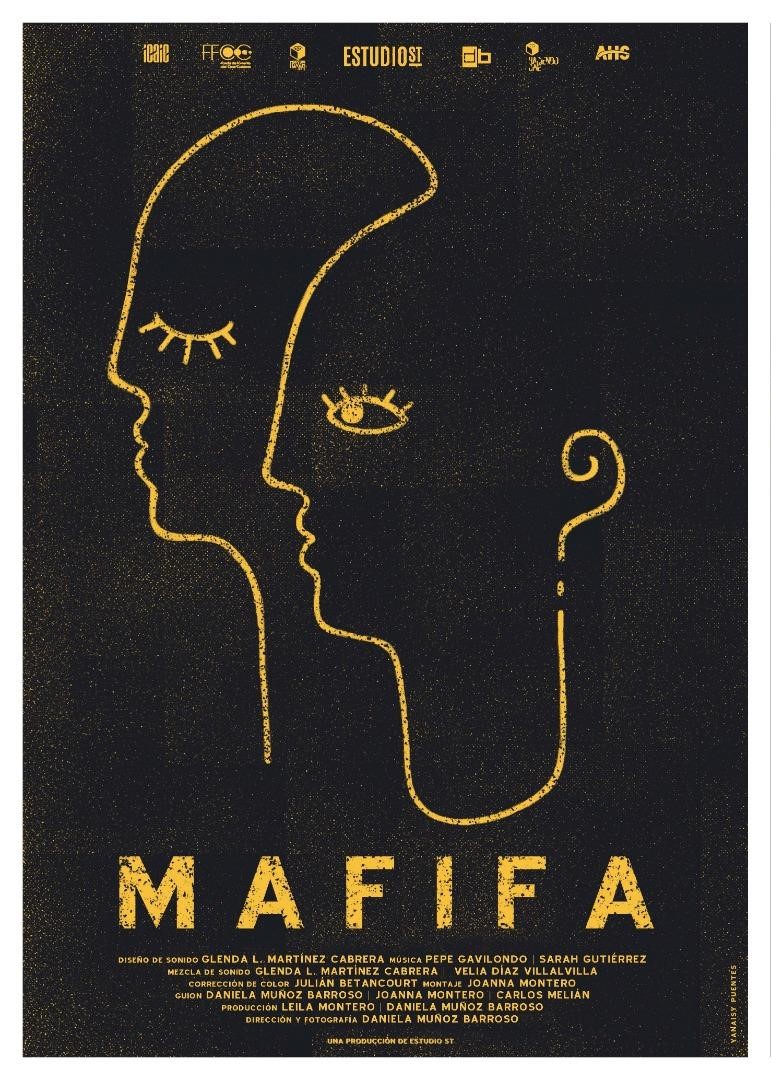 Daniela frames her journey to discover the hidden worlds of Maviva’s character by revealing her own suffering, as she is almost completely deaf, hardly hearing quiet voices. During her journey to discover Mafifa, Daniela becomes more reconciled with herself, and in this sense, she literally makes that journey by travelling a long way to eastern Cuba, and metaphorically, by rediscovering herself.

The “bell” is a percussion instrument made from the metal brake disc of a car. It is one of the most famous and popular musical instruments in Cuba, nonetheless it is a major annoyance to Daniela, the louder the sound becomes, the more disorienting and annoying it becomes for her, and because that instrument is popular, it is an inevitable pain. Therefore, her curiosity for the instrument begins as an attempt to confront her fears.

Daniela’s curiosity about the bell led her to Mafifa, the woman who excelled at playing that masculine instrument, and despite that genius, she does not have any official archive, only those tales that Daniela brought out from the memory of her neighbours and contemporaries. This mysterious and exciting life of Mafifa, as well as her resilience as a woman in it that male milieu, especially in dealing with many rumors about her sexual orientation, provided Danielle with enough strength to confront her fears and reconcile with herself.

On the stylistic side, the film strives for impressionism, as it is entirely narrated from a first-person perspective (POV), where the director tries to trace Mafifa, which gives a distinctive ethnographic look at the city with an opportunity to learn about the customs of the people of Santiago, their traditional costumes, and carnival events. The director also relies on the extreme close-up shot, which gives the film an intimate characteristic and reflects the close relationship that Daniela has with the characters of her film, and that slowly develops in the background with Mafifa herself.

However, there is an aspect that cannot be overlooked in the use of close-up shots, which is the director’s condition of hearing loss, which makes her practically use her eyes to listen to people through lip-reading, which puts us in a sensory experience similar to what the director suffers from.

Moreover, what makes this sensory experience an unforgettable effect is the soundtrack, especially the sound design in particular. In one of the scenes of the movie Band of Outsiders (Band à part, 1964), when the characters in the film were asked to stop talking and the sound was completely cut off, Godard tried to discover the effect of silence on the cinematic soundtrack. This is what Daniela borrows here,in one of the early scenes, set out to explain her auditory problem to a young girl: when the child began to speak loudly, the sound disappears completely. Daniela does not try to experience the effect of silence as Godard did, but in fact she was trying to provide the audience with a sensory experience of her suffering. Which continues brilliantly throughout the events of the film, the soundtrack becomes part of the theme of the film and a sensory means of conveying Daniela’s troublesome hearing.

Mafifa is a personal film that dives into the life of its protagonist to mirror the director’s ideas and emotions coming out of a very personal and special experience. Though it’s her debut film, the director excelled in using her artistic and technical tools to serve the main narrative in an impressive manner, assuring we’re beholding the very beginning of a talented, promising filmmaker.

To Ankara on a Flying Broom...