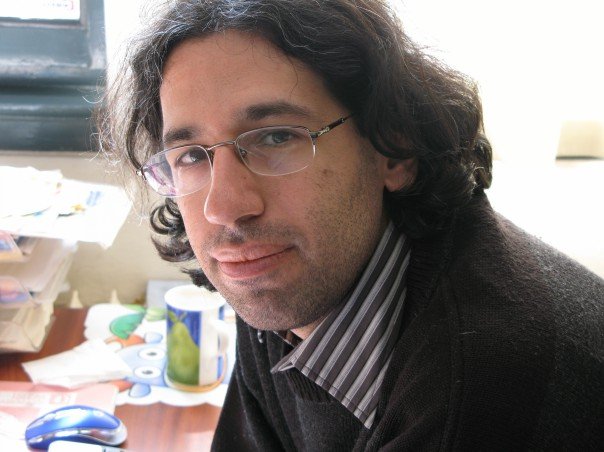 He was born in Ankara, 1975. After graduating from the department of Industrial Engineering in Gazi University, he got a master’s degree from the same department in Middle East Technical University. He has launched his own website, Sinema Manyakları, near the end of the 1990s. In addition to his website, he has published articles on cinema especially on web sites such as “Beyazperde” and “Pera Sinema”. Moreover, he has written articles for various printed media such as Altyazı Magazine, Antrakt Weekly Cinema Newspaper and Agos Newspaper. He wrote articles for “Gölge” e-magazine about ten years. He finished Radikal Newspaper’s “film critic of the 2000s” competition at the top 10.

He has been a member of SİYAD since 2015. He participates in weekly film commentary for Channel B and writes film critics in various media.