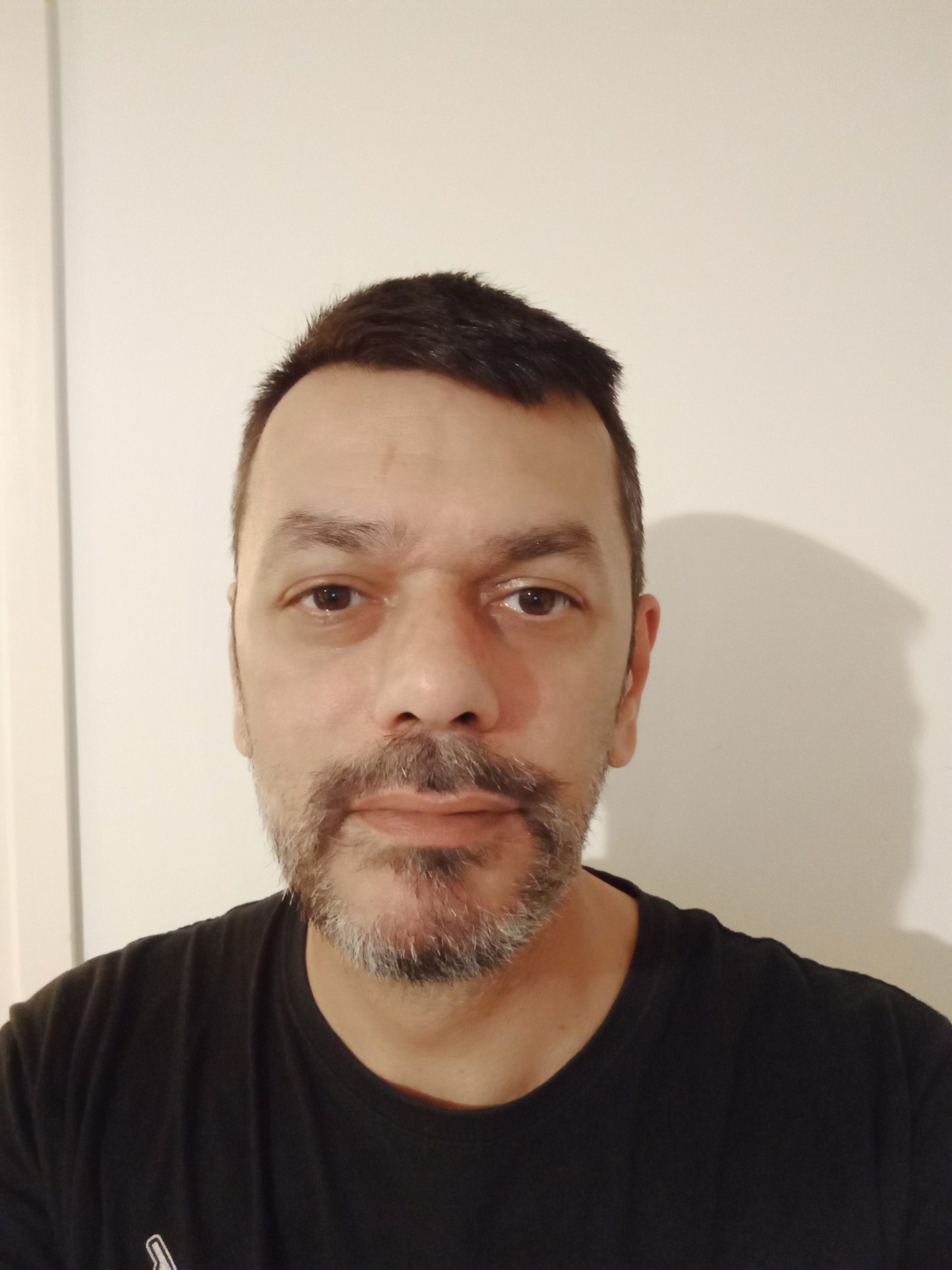 Kostas Zaligkas was born in 1972 and studied Journalism and Mass Media at the Panteion University of Athens. He lives in Athens and since 2002 he works as a reporter at the Culture section of the Greek daily newspaper “Eleftheros Typos”. Since 2013 he reviews films and attends international film festivals for the newspaper. He is a member of the Greek Film Critics Association (PEKK). His first films that he saw in awe as an adult were “Wild at Heart”, “The Sheltering Sky” and “Thelma & Louise”. His first cinematic memory was the animated “One hundred and one Dalmatians”.