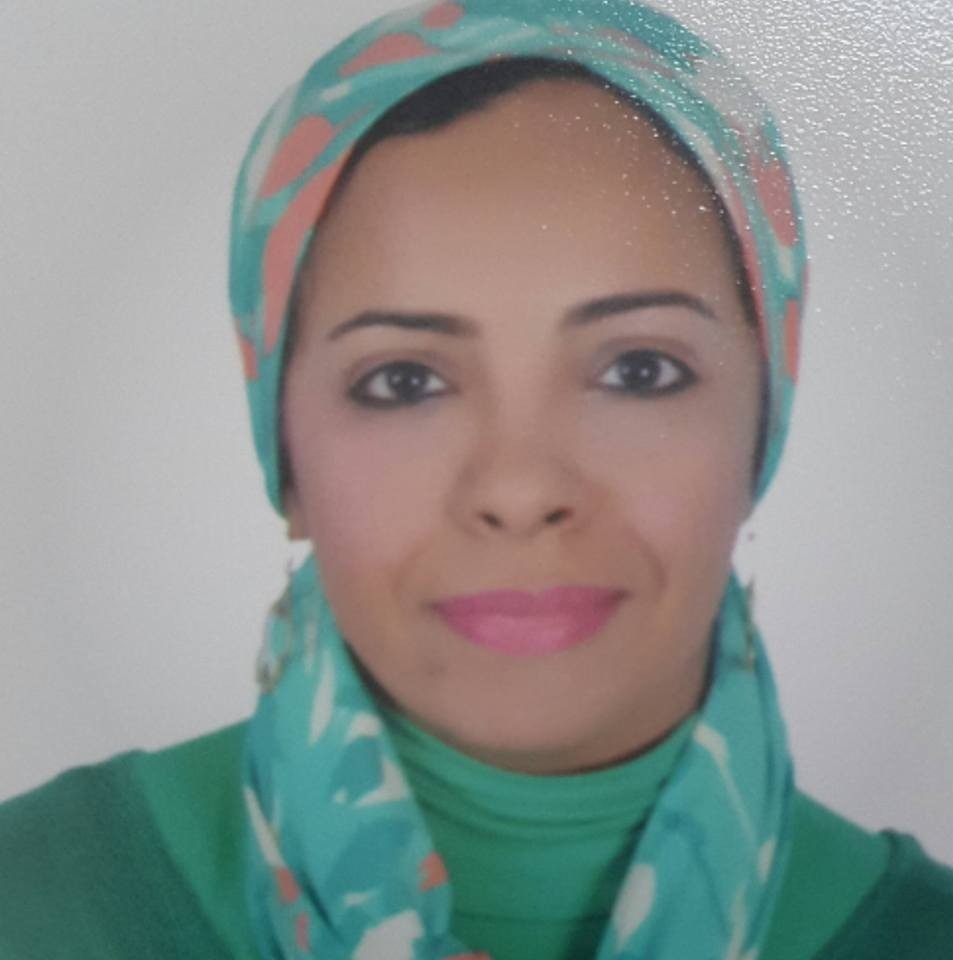 Working in Cairo International Film Festival since 2006; first in editing the catalogue and Coordinator of the Juries in both Arab Competition and Digital Films’ Competition, then as the Coordinator of Historical and Parallel Programs in 2014 till now.

Worked in Luxor European and Egyptian Film Festival From 2013 till 2016 as Manager of Guest Relations and Hospitality Department.

Continued after in same position in Sharm El-Sheikh Film Festival in 2017 till now.

Worked in Luxor African Film Festival as the Manager of Guest Relations Department for two years 2016 and 2017; then Films Traffic Coordinator in 2018-2019, now the Head of Film Department.

Member of the critics Jury in El Gouna Film Festival 2018

Member of Jury in Sakiet El Sawy for short Films 2019