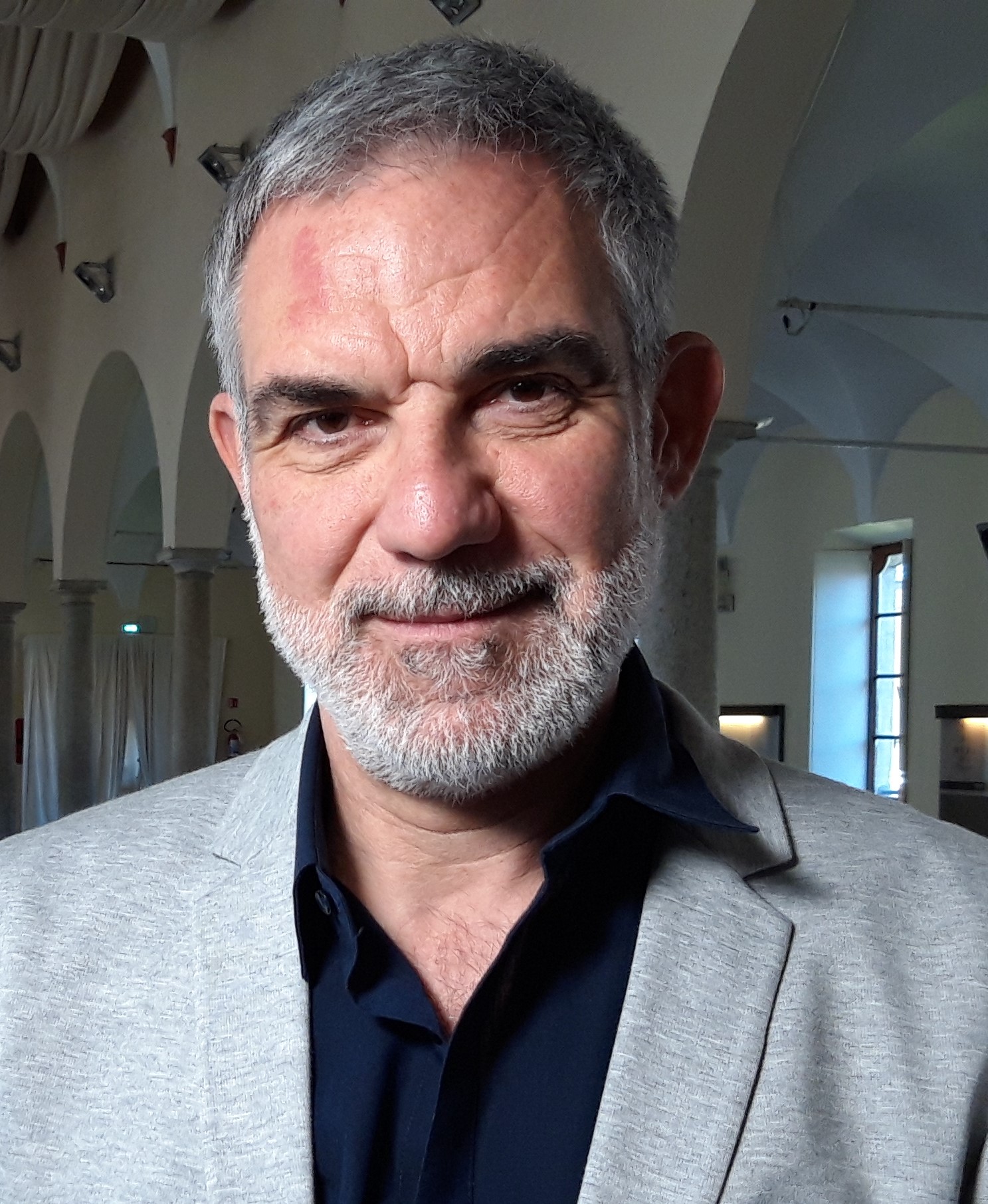 Born near Rimini in 1963, and graduated in Literature with specialization in entertainment. Began working in the eighties at Santarcangelo Theatre Festival and in a  publishing house. He moved to Milan where he worked at the press office of Piccolo Teatro, still directed by Giorgio Strehler, and wrote for the magazine “Spettacoli a Milano”. Since 1992 he has joined the company Tele+, first Paytv all about cinema in Italy, which became Sky Italy in 2003, working as a journalist and author on several Tv programs about cinema, culture and sport.
Member of SNCCI (National Union of Italian Film Critics), he has written for several newspapers magazines (“Il Messaggero”; “Jam”; “FilmTv”) and was director of “Bealux”. Sancisi has been a consultant to the Municipality of Milan for cultural activities, organizing film events and exhibitions. He is a writer for the Biographical Dictionary of the Treccani Enciclopedia and published several biographical books about protagonists of cinema and Tv in Italy such as Walter Chiari and Mariangela Melato. He has been member of several juries in Italy and Europe. He’s a film-selector for “Visioni dal Mondo” Doc Festival in Milan.