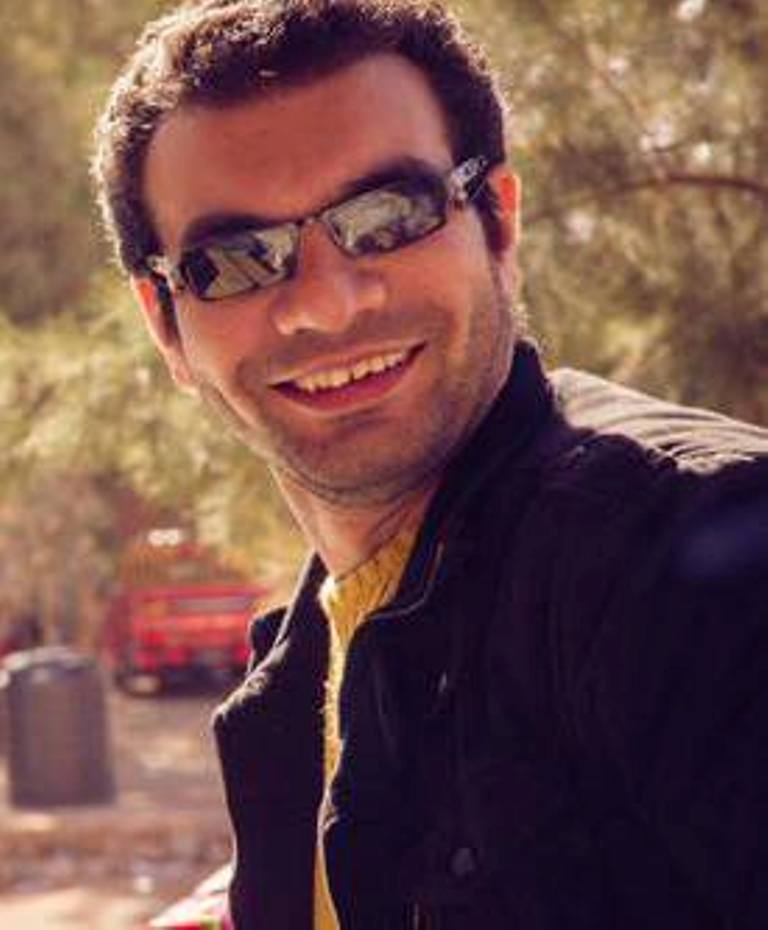 Was born in Cairo, Egypt

He wrote a book titled Khairy Beshara: The Rebel which was published by Red Sea Film Festival in 2020.

His articles were published in various papers, magazines and websites in Egypt and other Arab countries.

He wrote several articles published in the bulletins of El Gouna Film Festival, Luxor African Film Festival and others.

He is a member of the Egyptian Film Critics Association (EFCA) and the International Federation of Film Critics (FIPRESCI).

He published two other books of short stories that won best books in 2009 and 2013.

A number of his short stories were translated into English and Polish languages.

He wrote nine short films including Aish, Ogra and Location.