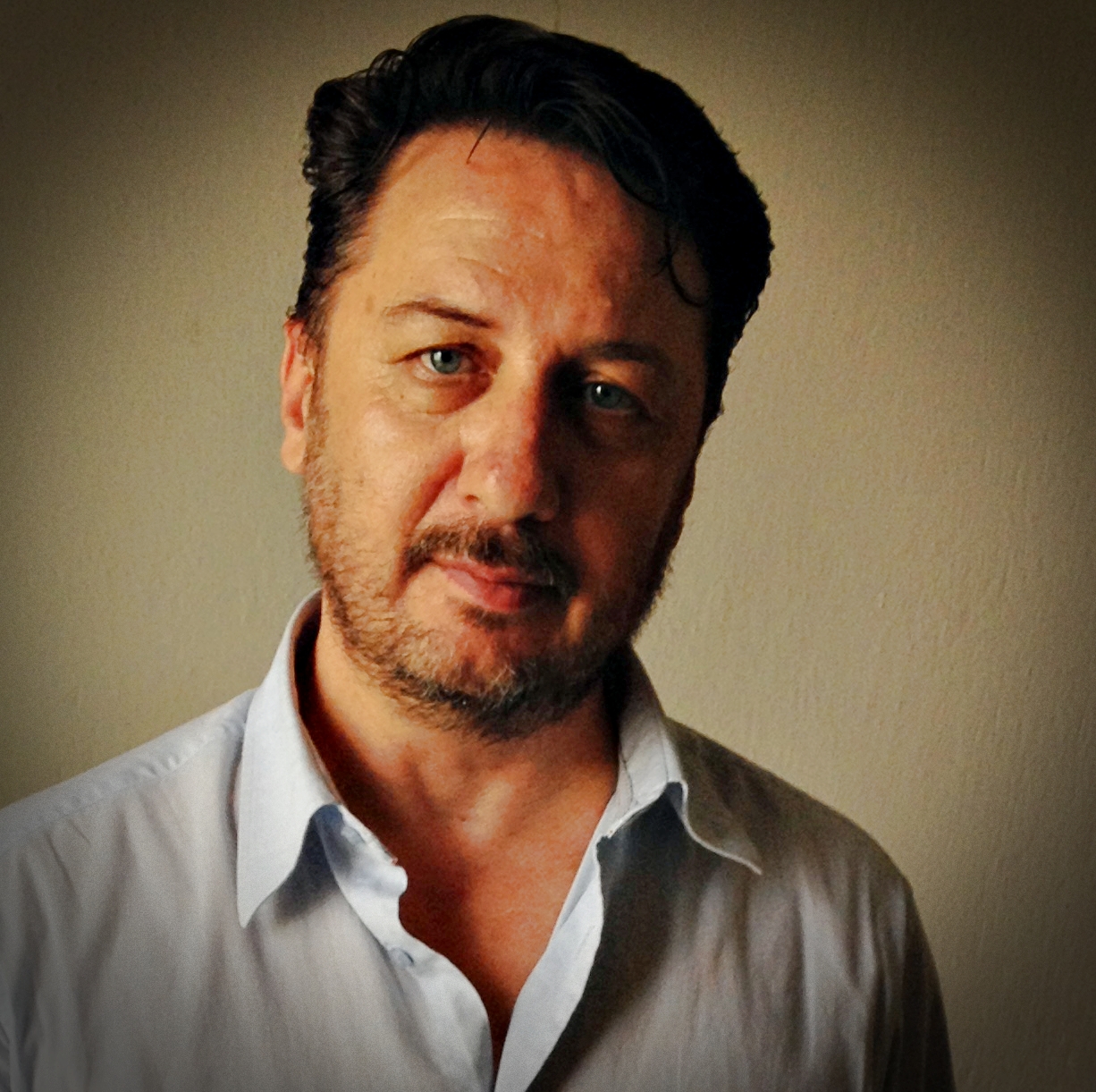 Nikolaos Aletras holds a PhD in Cinema from the School of Film of the Faculty of Fine Arts of the Aristotle University of Thessaloniki, with his research interests focusing on the School Movies genre (his postdoctoral research concerns the production of a School Movie), streaming and digital distribution as well as the analysis of south-korean cinema as full service cinema. He is a member of the Special Teaching Stuff of the School of Film of the Aristotle University of Thessaloniki, where he teaches modules in the field of Film Production. Scientific articles of his have been presented in Greek and international conferences and have been published in their proceedings.

He is a journalist/film critic and has written articles for many years in various newspapers and online media, which he represented as their accredited representative in various international film festivals. He was the Artistic Director of the Larisa International Film Festival (2009-2017). He is also the director of the film website icineman.com as well as a member of the Panhellenic Film Critics Association and the International Federation of Film Critics (FIPRESCI). Articles and reviews of his have been published in collective publications of the Panhellenic Film Critics Association, while he was a member of the Audiovisual Literacy Working Group of the National and Social Dialogue Committee for Education (November 2015-June 2016). He is the author of the books entitled School Movies, The global nature of a film genre (AIGOKEROS, 2020) and Streaming and Digital Distribution (AIGOKEROS, 2020).

The result of his postdoctoral research is the writing of the script Kalamonas, which is going to be filmed by himself as a 3D animation feature using software tools like Autodesk Maya.