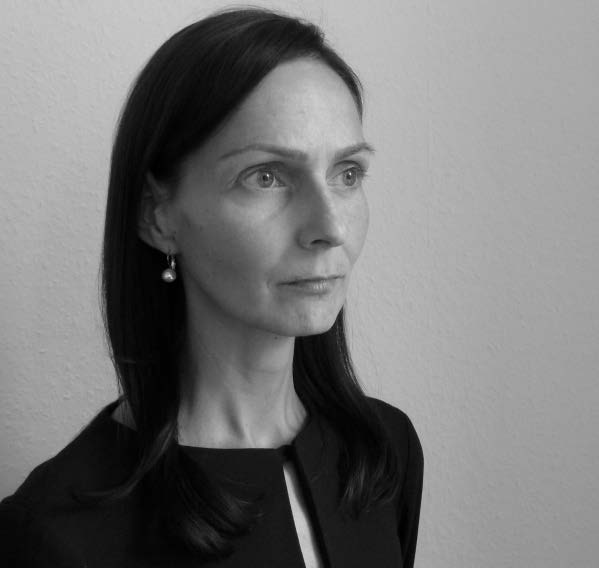 Pamela Jahn is a film critic, author and programmer based in London. She is the Managing Editor of Electric Sheep Magazine and contributor to the book The End: An Electric Sheep Anthology. Her writing has appeared in a wide range of publications, including Vertigo, Sight & Sound and Cinema Scope. For six years, she worked at the Institute of Contemporary Arts where she curated film seasons and thematic retrospectives, and co-edited the ICA’s 60th anniversary publication How Soon Is Now. Originally from Berlin, Pamela also regularly contributes to German language outlets including ray Filmmagazin, Filmexplorer and IndieKino, and works as a freelance film programmer for Bildrausch Filmfest, Basel.