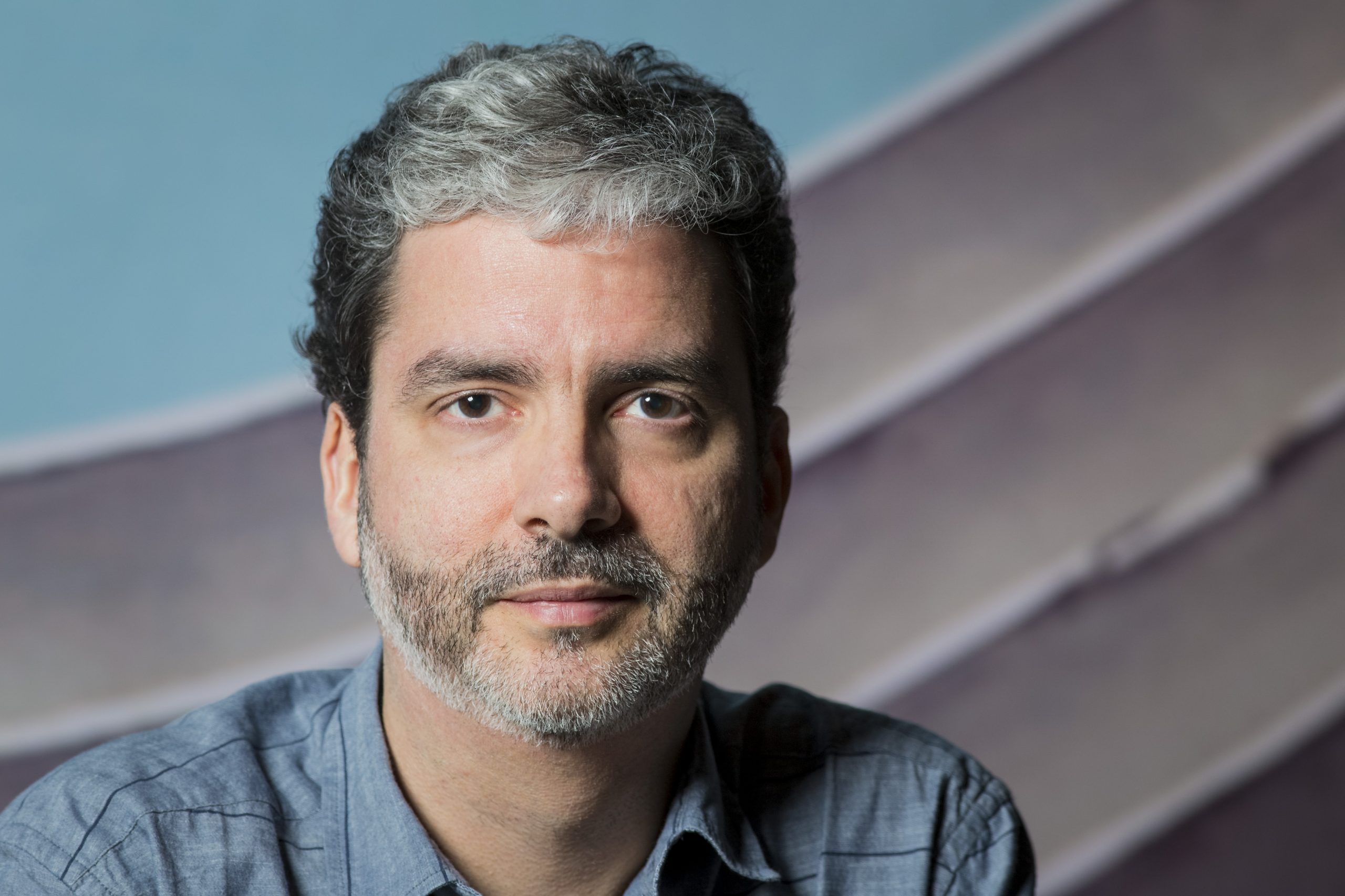 Pedro Butcher is a film critic, teacher and researcher. He is currently a contributor to the Valor Econômico newspaper and a professor in the film and audiovisual course at ESPM-RJ. In June 2019, he completed his doctorate at Universidade Federal Fluminense, with the thesis “Hollywood and the film market in Brazil: principle(s) of a hegemony”. Between 2001 and 2014, he edited the Filme B website, focusing on the film market. He is part of the team at the Brasil Cine Mundi co-production meeting and is one of the curators of Mostra Cine BH – Belo Horizonte International Film Festival. He is also part of the mentoring team of the Talent Press program at the Berlin Int’l Film Festival.