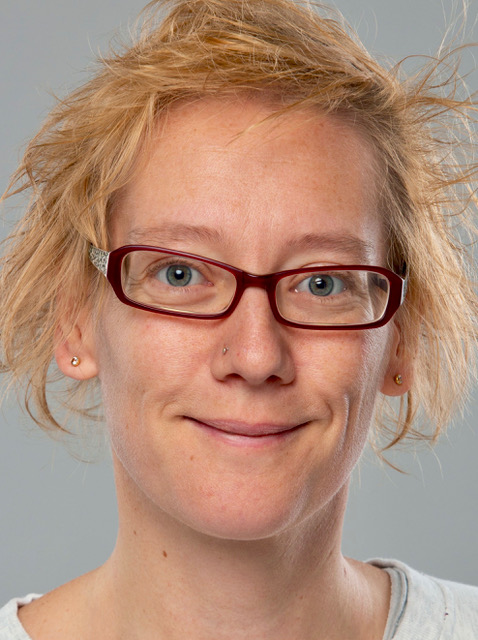 Sarah Stutte, born in 1977, firstly fall in love with horror films as she saw secretly an Alfred Hitchcock series at the age of nine in her parents’ living room. Her passion for genrefilms and writing brought her over Germany and the deepest Valais to Zurich. Here she studied journalism, literary writing and screenwriting. As a freelance film journalist she writes for numerous print and online film magazines in Switzerland and Germany, as well as booklets for German labels. Over the years, she joined several festival juries including Neuchâtel International Fantastic Film Festival (2015), Zurich Film Festival (2017) and Shivers Film Festival (2018). Since 2014 she is a permanent member of the Kino Nische Team in Winterthur.