Victims of the World and One Another

Safe Place (Sigurno mjesto), directed by Juraj Lerotić 12 years after his debut with the short film Then I See Tanja, has already entered the festival circuit of 2022: three prizes in Locarno, one in Zagreb, as well as an impressive number of nominations. Its success is in no doubt due to the skillful merging of cinematographic form, deep and meaningful content, and the evocative telling of an autobiographical story. 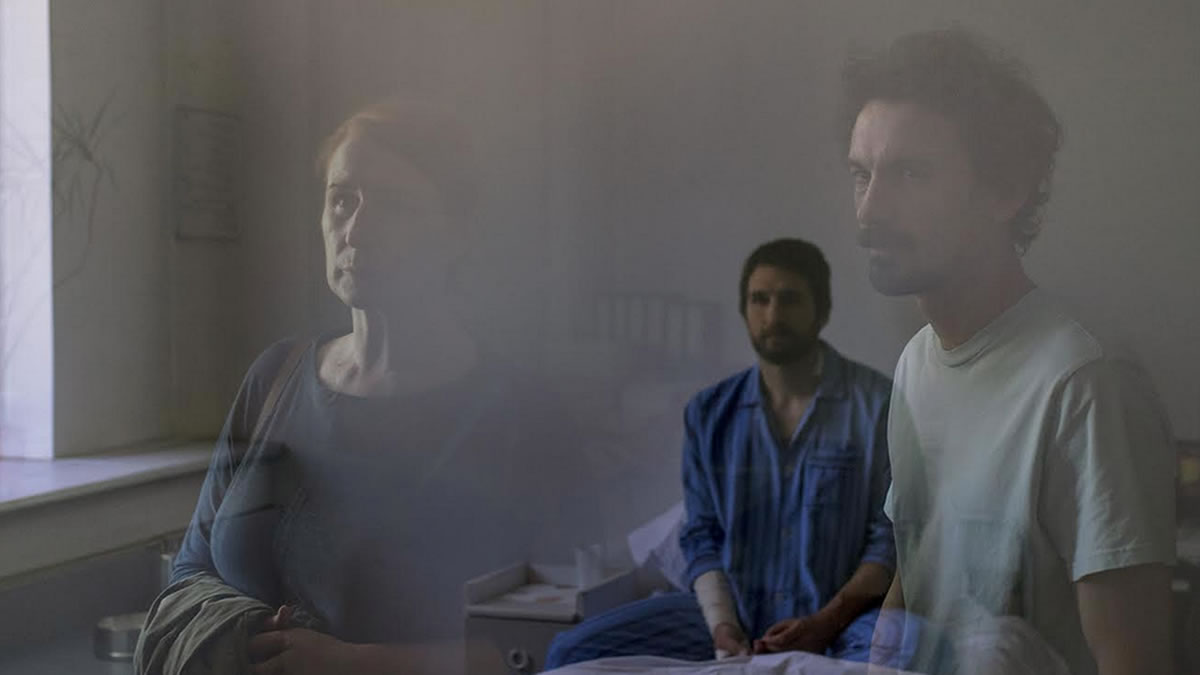 The narrative follows the rules of an ancient tragedy: it takes place over 24 hours, in alternate scenes of open and enclosed spaces, which progressively snare the three main characters in a deadly trap. Moreover, the characters feel pressed down under the weight of a predetermined destiny.

The film tells the story of a suicide: Damir’s failed attempt is followed by 24 hours in which his brother and mother alternate between his recovery at home or in the hospital. The story has its roots in the director’s biography: Lerotić plays himself, reacting to a past family drama.

Lerotić avoids sentimental effusions, staging the story by pursuing the creation of a crescendo of emotional tension. Although this is a story with family at its core, information pertaining to their community and wider society is constantly accumulated, through well portrayed secondary characters: authoritarian and self-sufficient doctors, bureaucratic police, benevolent friends, know-it-all specialists, and uncaring nurses. These characters help to define the social and behavioral landmarks in which the mother-sons relationship is carried out in a time of crisis.

The challenge for the director was making objective such a personal story, finding ways to distance himself from the drama and detach from the family context: the challenge of transforming a personal experience into a cinematic story.

The storyline’s main moments of dynamism are buffeted by two hospital sequences, seminal to Damir’s mental and physical health. These are the moments when the family members feel relieved of responsibility for Damir’s health, passing it onto the professionals. The mother and brother are permanently looking for a safe place to ensure the treatment of the patient, but also their own emotional protection.

The contrasting of dynamic moments and static ones, such as in the hospital, is realized by abiding to well-trod cinematic rules: the exploitation of the dramatic potential of the open space (heights that lead to the idea of vertigo, deserted roads, depersonalized urban spaces, steep slopes) alternating with the symbolic load of closed space (with shadows, reflections, mirrors).

Lerotić drew from his lived experience and created a coherente and fluid film, which uses strong visual and audio cues to connect the viewer to the drama of mental suffering. The film goes beyond simply conveying a narrative, but forces the viewer to experience, in an almost sensory way, a world of mental instability (in the case of Damir) and of emotional turmoil (in the case of his family).

The hospital sequences are populated by the secondary characters, which interpose themselves between the three family members, giving us the sensation of a rupture between normality and the instability of mental illness. After the first hospitalization, Damir leaves the hospital for the family home in a last effort to return to stability and safety. But, ironically, it is precisely his family’s fretful nervousness in their effort to administer medication, to find him an in-patient treatment facility, to hide him from the police, to treat him as a fugitive, that push Damir to a new stint in hospital. The unstable patient falls into the trap of family care. During the second hospitalization, Lerotić changes his cinematic approach: the hospital seems secure, the medical staff form a barrier around the patient and procedures are underway. In the midst of this false security, Damir tries to kill himself again, which Lerotić follows up with striking audio and visual cues.