On Nature of Short Films

Short filmmaking is an independent opportunity for young filmmakers. Young talents, and anyone concerned about filmmaking in general, can come up with creative and forerunner ideas with the minutest budget, regardless of the criteria and bureaucracy of feature film production.

Short films provide a platform for true freedom of expression for their creators to express their thoughts and ideas in images. They have an experimental, person-oriented, and spontaneous nature.

Investments in the production of feature films determine the content approach and the form of execution of the film. The heavy shadow of investment and investors has also affected short film production. Still, the identity of short films and their active, uncompromising dimension have always led to resistance to creating a specific type of filmmaking pattern similar to that in Hollywood, Bollywood, and Nollywood. We see it formed in the production of short films. This is the crucial reason it diversifies the experience of various art forms and creative content in short films. Feature films can always use this capacity of short films as a solution in times of investment crisis.

The diversity and variety of short film experiences are manifest in the 44th Dráma International Short Film Festival in Greece. I saw 23 short films in this section and learned a lesson from each. Stories keep me awake at night, directed by Jeremy Van Der Haegen, offers an experience in classic films’ aesthetic context and is brilliantly crafted, filmed, and directed. The size of the scenes in this film corresponds to the world of the characters and the actors. 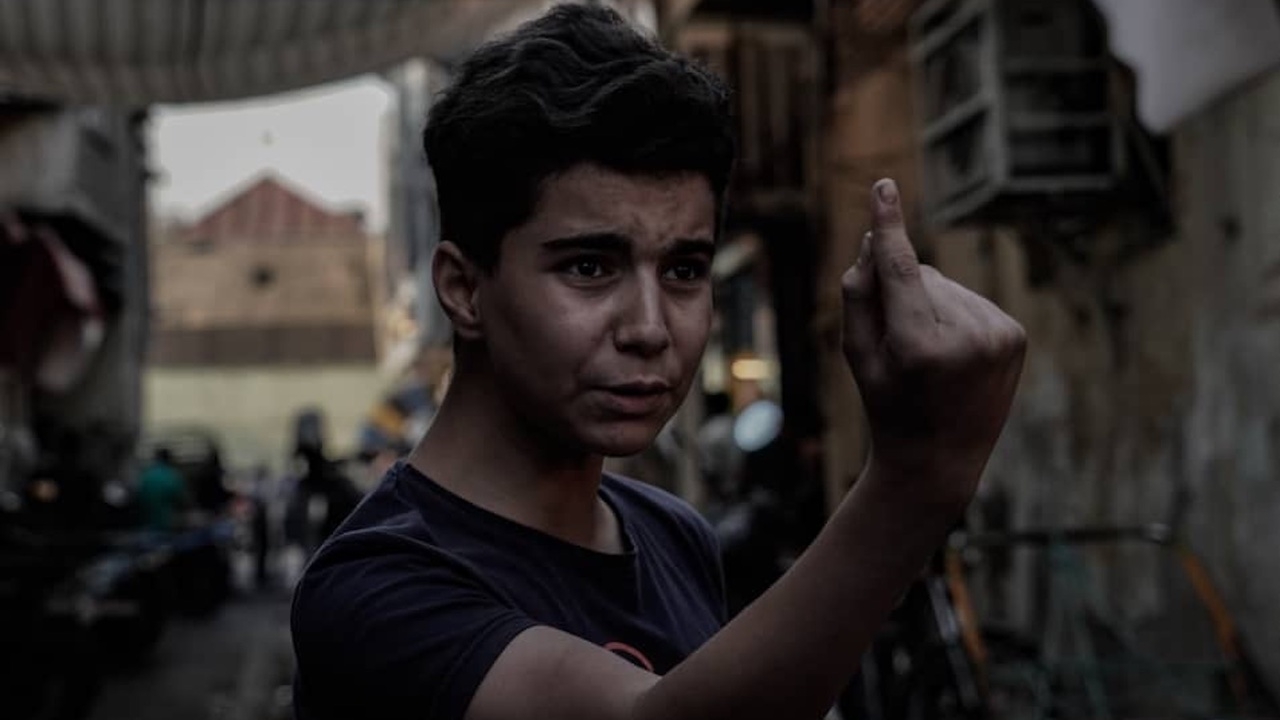 The film Daily massacre in Tehran, directed by Hessam Hamidi, puts a tourist aesthetic on the agenda. Its narration does not have a severe issue. The filmmaker has tried to use a series of short videos about violence against working children in cyberspace as the central idea of ​​the film’s story, which he has not captured.

The Unseen River, directed by Pham Ngoc Lan, has a local context for selected narrative and ritual performance. The film has minimal dialogue and primarily communicates through its imagery. This film can be considered a successful experience of Vietnamese cinema. 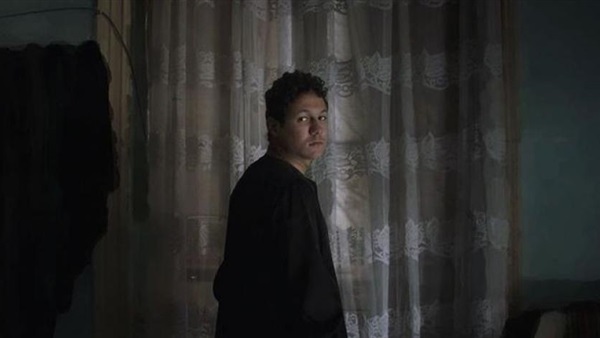 In terms of ideas, I am afraid to forget your face, directed by Sameh Alaa, is one of the most brilliant short films in recent world cinema. The use of gender reassignment ostensibly to achieve the goal has given a deep meaning to the narrative. The film’s direction is skillful in color and light, which are influenced by the nature of space in the story. 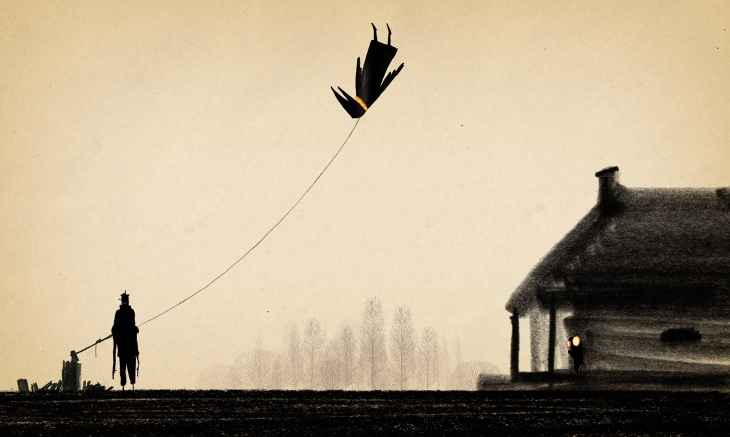 The film Cradle, directed by Paul Muresan, is a  bold, creative, experimental animation. In 4 minutes, the film takes you from the stage of understanding the narrative, to feeling it through its displays of unique images.

From the balcony, an animated film by Aris Kaplanidi, was another animation that provided a documentary dimension to collective life. Stock characterization for the characters and character construction for a place called the balcony, as well as its attractive rhythm, are the most important aesthetic features of this work of art.

Son of Sodom, directed by Theo Montoya, offers a radical dimension to gender issues. The way the film introduces the characters and the image of their daily lives creates an attractive atmosphere.

The Criminals, directed by Serhat Karaaslan, make the central location, a hotel, the narrative. The cast is believable and creatively directed.

The film Brutalia, days of Labor, directed by Manolis Mavris, was the best this year in the festival’s international section. The film has a dazzling start and, as the ancient Greek dramas, depicts the whole story in the introduction. Anti-violence, the fight against militarism, the unification of human beings, and the contrast and similarities between male and female lives are among the contents of this film. Brilliant acting, skillful filming, and flawless directing are also the executive features of this film.

Other festival films such as Marlo Brando directed by Vincent Tilanus, Mister Powerful by Oriol Barbera Masats, Motorway 65  by Evi Kalogiropoulou, Land of Glory by Borbala Nagy, Dustin by Naila Guiguet, Nha Sunhu by Jose Magro, Anita by Sushma Khadepaun, The game by Roman Hodel and Mission: Hebron directed by Rona Segal, generally used the aesthetic of feature films and television commercials. The experimental dimension of short films was lacking in them.

After watching the films of the 44th Dráma International Short Film Festival, one may say that short films can remain a permanent alternative to the cinematic experience due to their undeniable variety and creativity. If the investors will let them!