The winning film set a precedent FIPRESCI hardly has ever had before: it received critics’ award for the third time. For third year in a row, it keeps uniting film critics from all over the world, making them unanimously vote for it to be awarded yet again.

According to the jurors, “A hypnotic feature, the film unfolds a narrative of great poetic and political power that questions our place of responsibility in the world. It brings up a magnificent variations on the conflict between tradition and modernity through a fascinating heroine. A unique work of a fragile country, this film opens a path that we are particularly proud to honour”. 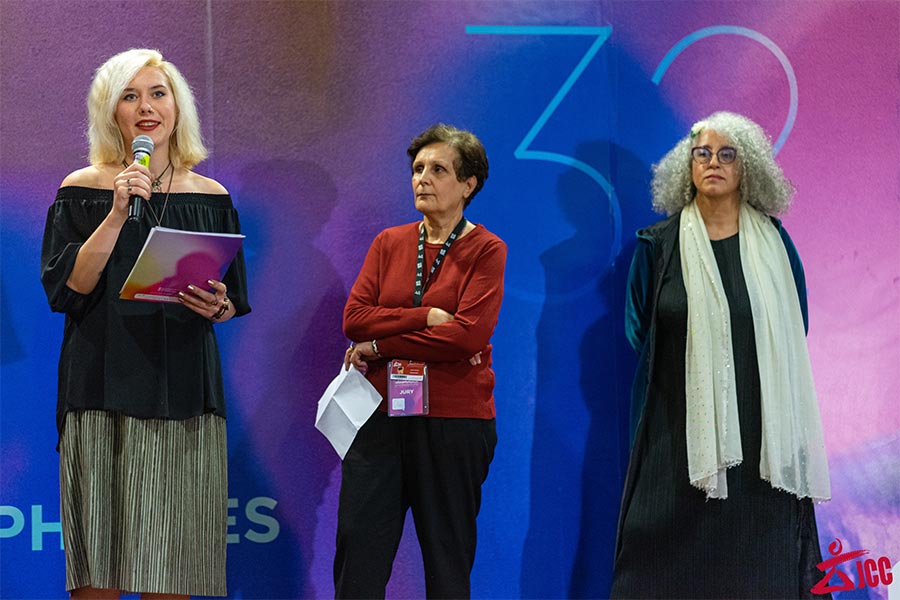 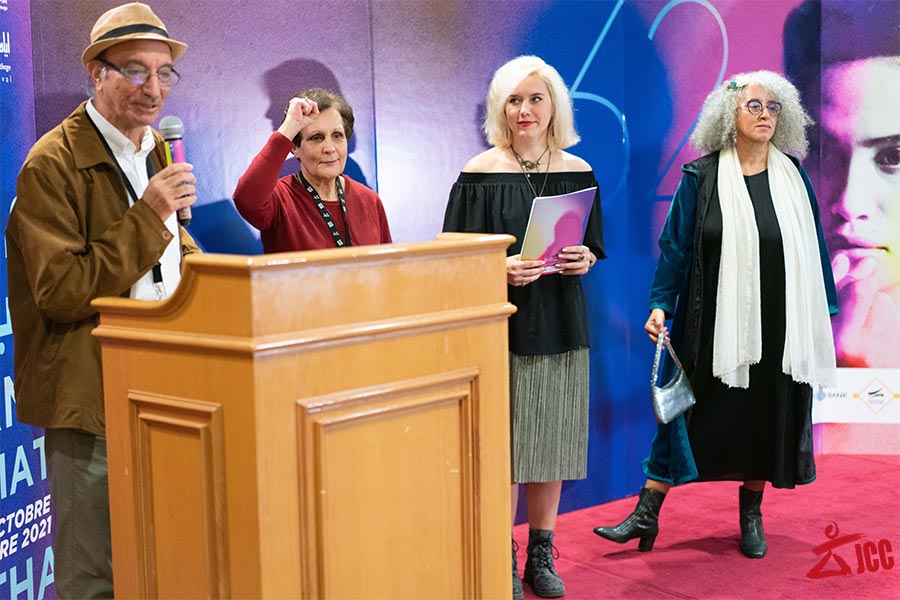 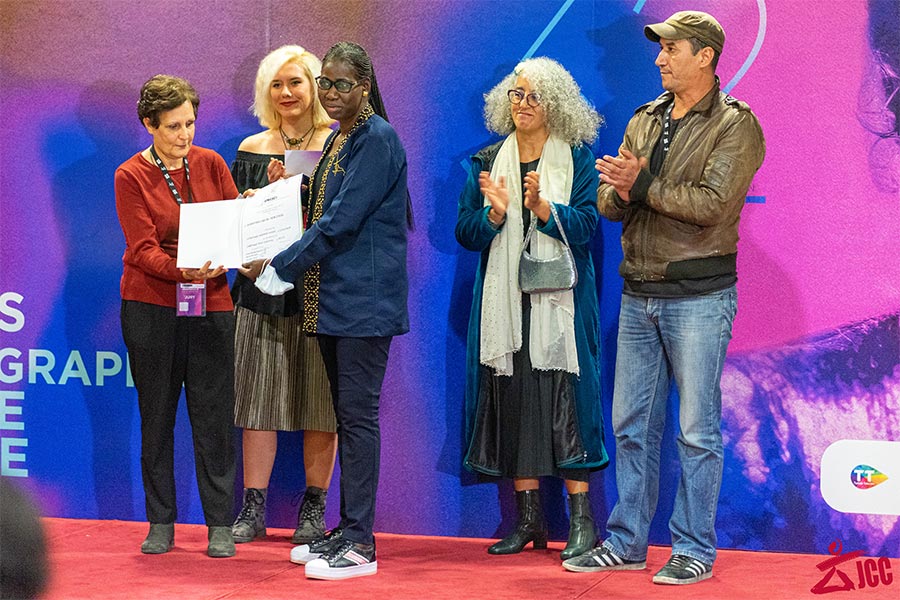 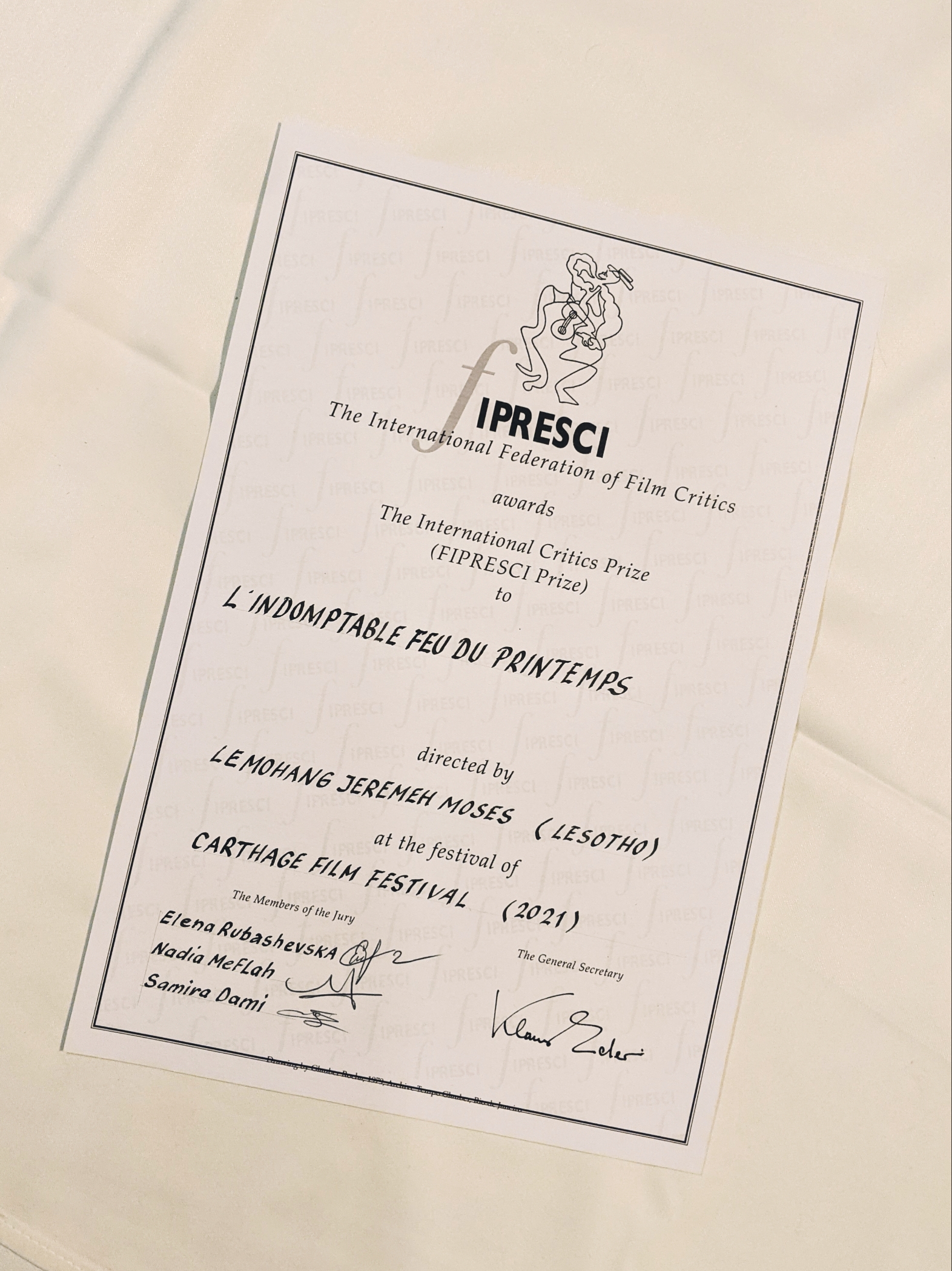