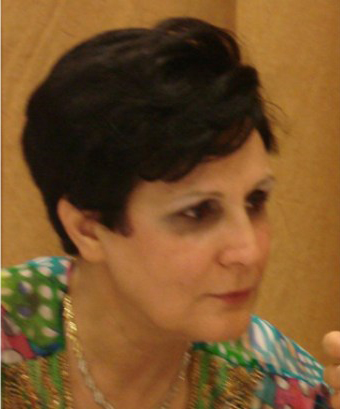 After obtaining a master’s degree from the Institute of Press and Information Sciences and a Diploma of Advanced Studies (DEA) at the French Press Institute, Paris, Samira Dami has worked, since 1978, as a cultural journalist for the largest French-language daily publication, “La Presse de Tunisie”.

In addition to covering cultural events, for 20 years, from 1990 to 2010, she hosted a weekly page devoted to the cinema in all its states and sectors, between production, exhibition, and distribution. This page focused on Tunisian, Arab, and world cinema, including reviews, interviews, round tables, reports on film sets, surveys, tickets, and analyzes of the various problems in the sector. Several renowned critics have contributed, through their reflections and analyzes, to this space.

Currently, she continues her mission as a journalist and film critic at “La Presse de Tunisie” by continuing to cover, in addition to festivals,  major film events all over the world.