Hymn to Nature and Freedom

Six years after obtaining a Bronze Tanit at the 2015 Carthage Film Festival, or Journées cinématographiques de Carthage, for his mid-length film Lmuja, Algerian director Omar Belkacemi is back at JCC 2021 with his first feature Argu (“dream” in Amazigh). 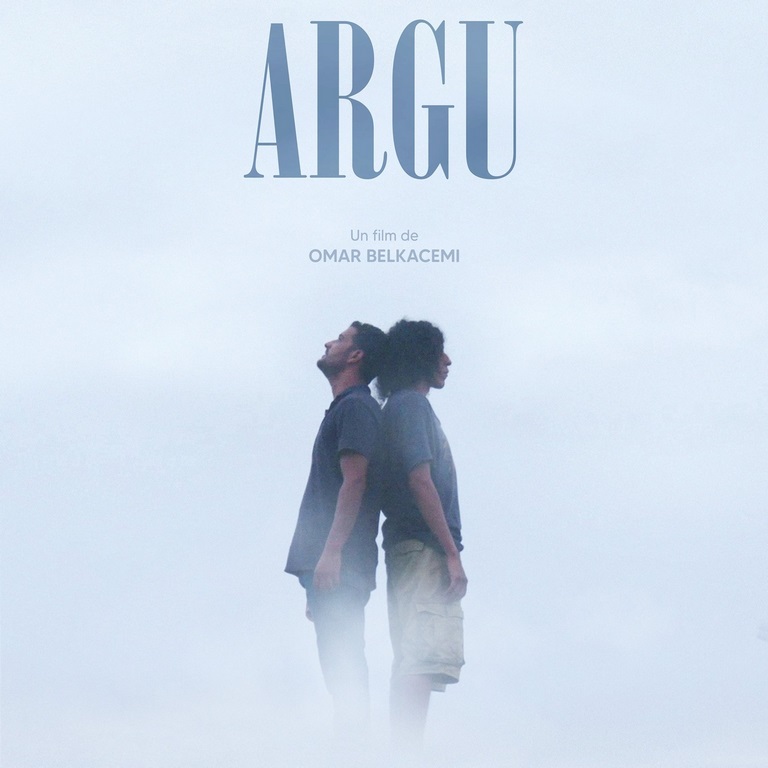 Belkacemi’s return was celebrated by both audiences and critics, including those on the FIPRESCI jury, which granted Argu a special citation for “its formal work and for its beauty linked to the pain where poetry does not compromise with reality.”

Set in a village in the high mountains of Kabylia, Argu focuses on 20-year-old Koukou, a man whose appearance and behaviour are considered “bizarre” by the village’s committee of wise men, who decide to admit him to a mental asylum. Upset by the committee’s decision, Koukou’s brother, Mahmoud, a teacher of philosophy in a high school in Bejaia, rushes to the village to rectify this misdeed, undertaking a daily struggle to convince his father and the village elders of his brother’s innocence.

Koukou is an endearing character: bohemian, sensitive, in love with music and freedom, he troubles the committee of wise men determined to uphold their cumbersome and obsolete traditions, while his rebellious and disillusioned brother defies the backward mentalities and obscurantism of the extremists of the committee, whose members have set themselves up as guardians of religion and morals.

In order to escape the leaden screed that freezes their community in conservatism, prejudice and outmoded traditions, Koukou and Mahmoud take refuge in the magisterial nature surrounding the village. The wide panoramic shots form a wonderful hymn to Kabylia’s grandiosity, because it is there where the two brothers feel free and happy and dream of a better future. (In one scene we see Mahmoud on a rock stretching out his arms as if to fly, while in another the brothers sing and dance around a campfire.)

In this drama, poised between documentary and fiction, Belkacemi denounces the shortcomings of this village, described as a “cemetery” by Mustapha, the friend of the two brothers, because all its young people leave. But Belkacemi also conveys through several magnificent shots the breathtaking beauty of the village of the place. The camerawork also celebrates Amazigh culture, through the women’s colorful costumes and the depiction of ancestral Kabyle music, dance and songs.

The director thus takes a tender and affectionate look at his native village, which he wants to see freed from the shackles of prejudices, oppressive traditions, retrograde mentalities, obscurantism and injustice (there is a scene in which an extremist destroys Koukou’s guitar).

Belkacemi films reality in its ugliness, the forbidden love that renders Mahmoud and Koukou victims, the rejection Koukou suffers for being simply different, the varieties of pain that the two brothers and their friend Mustapha experience. But Belkacemi also captures reality in its beauty and poetry. He films his village with an almost palpable affection while deploring the way it drives away its youth, thus, in a sense, advocating their return. Hence the final scene, which celebrates return and radiates a glimmer of hope. Argu transported us to a specifically poetic universe, which augurs a promising future for its director.

It's All About Context?