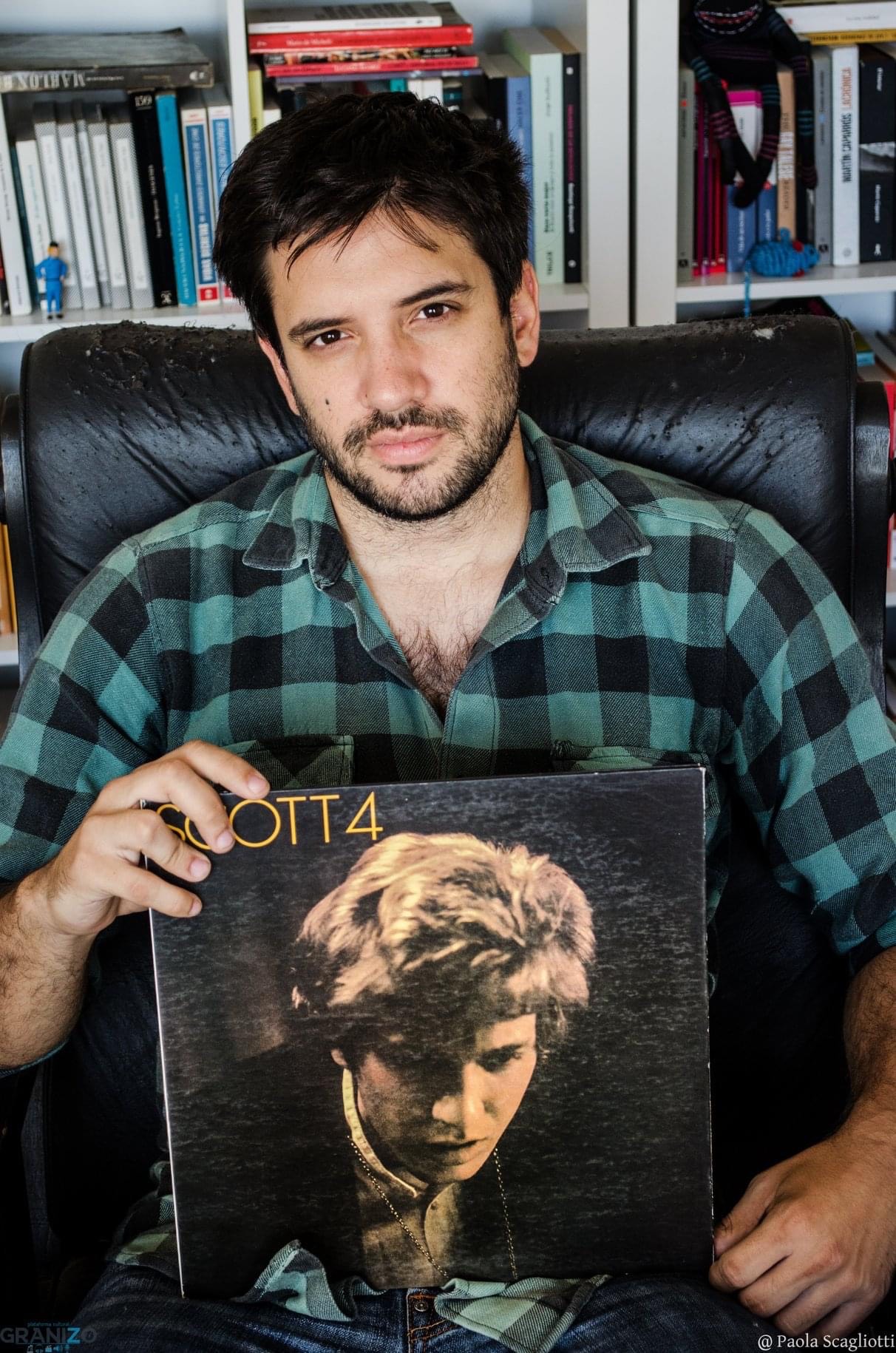 Agustín Acevedo Kanopa, born in Montevideo, 1985, is a uruguayan film critic, writer and psychologist. He has been writing about cinema and music in La diaria since 2008, freelancing for other notorious newspapers and magazines like The New York Times (where he worked as Uruguyan correspondent during Russia’s World Cup), Vice an Revista Lento. He has performed as FIPRESCI jury in several film festivals, such as International Film Festival Rotterdam (where he was selected as part of the young jury for the Trainee Project 2013), International FilmFestival Mannheim-Heidelberg (2015) Mar del Plata Film Festival (2018) and Guadalajara Film Festival (2021). In 2018 Agustín was selected by the Beca Gabo, a scholarship organized by the prestigious FNPI, aimed at new cultural journalist around the world, and Berlinale’s Visitors Programme in 2019.