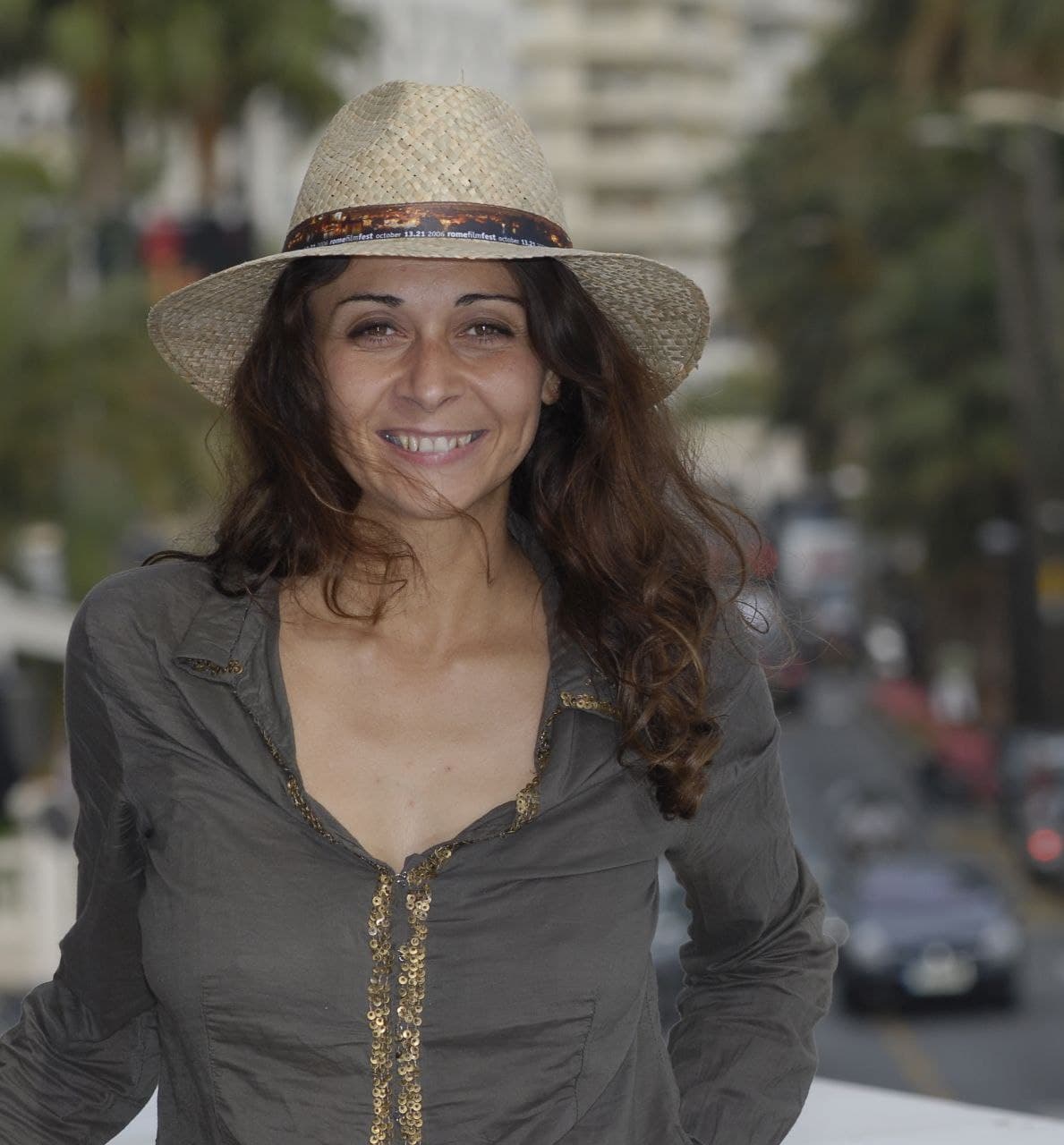 A Milanese film critic and journalist, Pasetti writes for Il Fatto Quotidiano, among other publications. After graduating from Milan’s Università Cattolica with a dissertation in Semiotics of Cinema, she took an MA in Film & Television Studies at the University of London’s Birkbeck College, where she studied under Laura Mulvey and Ian Christie. As a festival programmer, she worked as a selector for Venice Film Festival’s International Critics Week and for Sguardi Altrove, devoted to women directors. In 2018 she founded Red Shoes.