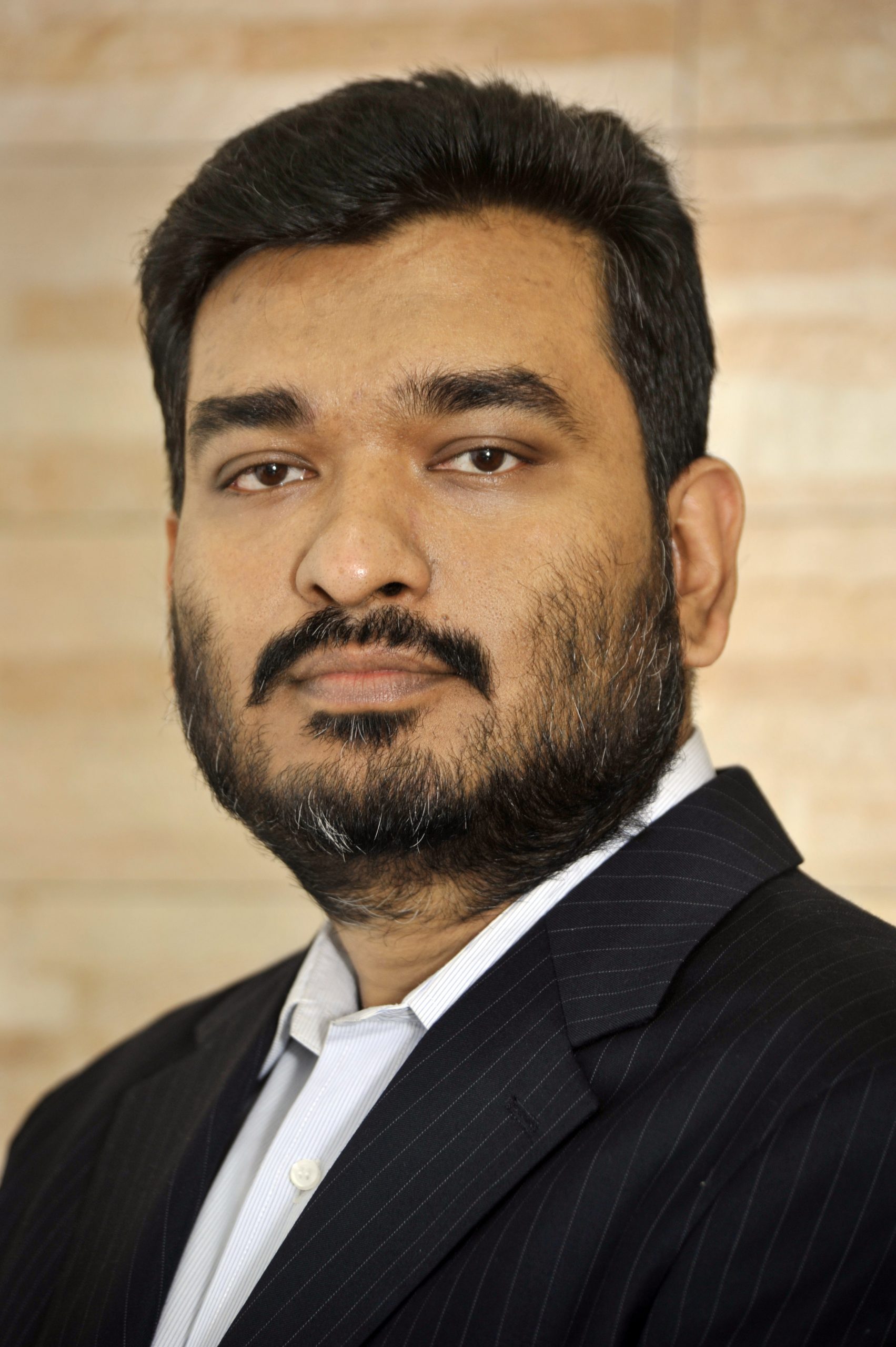 Bidhan Rebeiro is a Bangladeshi film critic, writer, journalist, and teacher. He is the editor of Cinema Dorshon, an online and offline little cinema magazine. Since 2005, he has been working as a journalist. He has worked for RTV, Boishakhi Television, ATN News, NTV Online, and other media contractually and temporarily. He graduated in computer science and has completed his Masters from the Department of Mass Communication and Journalism of Dhaka University with a scholarship from the Norwegian government. He also completed his second Master’s from Stamford University with a film and media studies degree. Later, he completed Film Appreciation Course from FTII, Pune, India. At Jahangirnagar University, he teaches as an adjunct faculty member in the Journalism department. His notable books are Film Lesson Guide, Film Judgment, Shahbag: Politics, Religious Consciousness, and Miscellaneous Lack: Leonardo Lalon Lacan, Bollywood Bahas, etc. Besides making documentaries, he has also been a judge at various international film competitions and festivals. As a FIPRESCI jury, he served at the 20th Dhaka International Film Festival.