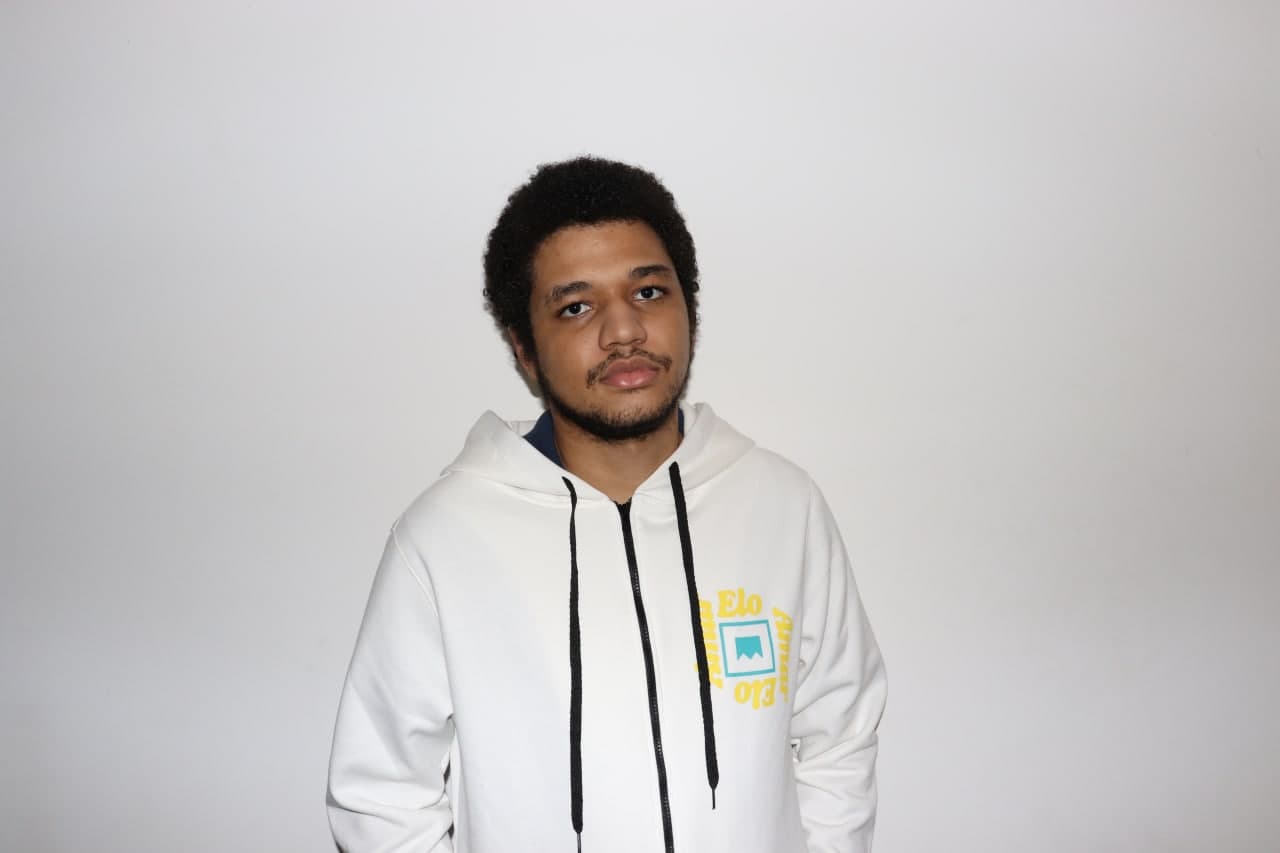 Curator of the 9th CineCipó – Insurgente Film Festival, he was part of the Youth Jury of the 23rd Tiradentes Film Festival and the jury of the 2nd Cinecubo Short Film Festival at IAB-SP. As a film critic, he has special collaborations with Zagaia em Revista, Cine Humberto Mauro, Cinética and Cine Festivais, in addition to cofounding the Coletivo Zanza, dedicated to criticism and research on the audiovisual sector.