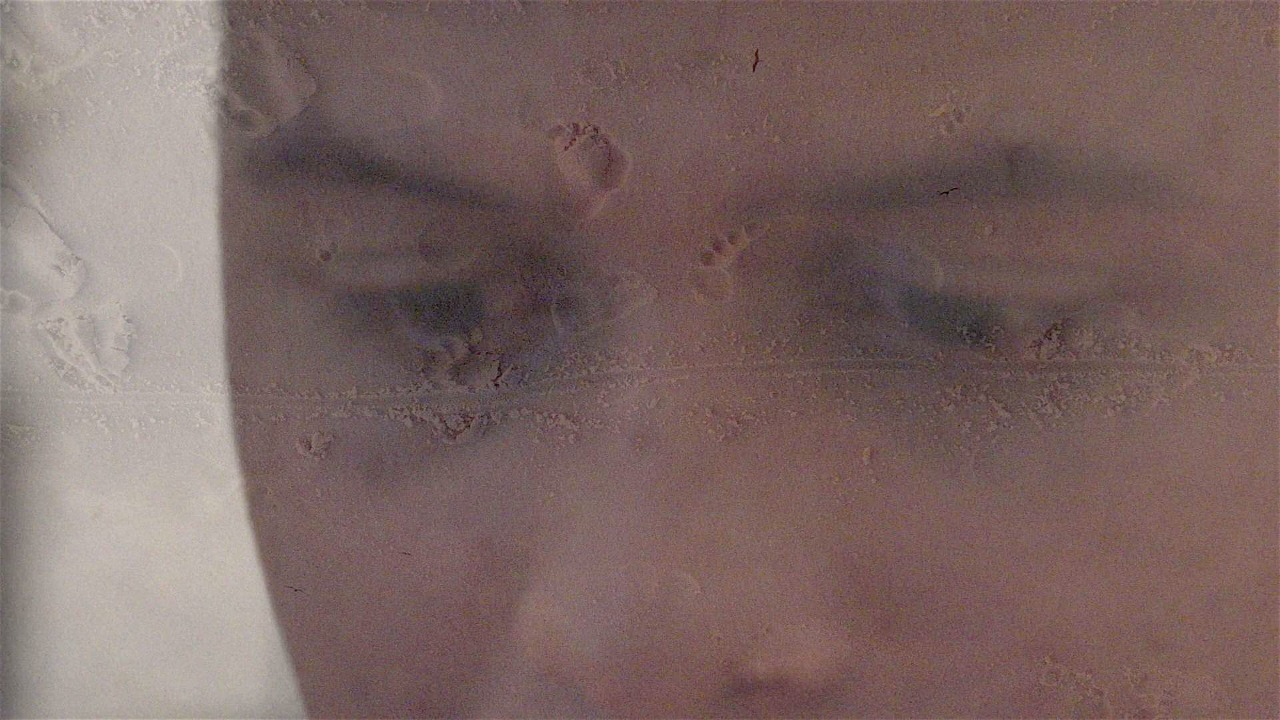 The camera is pointed towards the neighbouring building, which is hard to make out in the grainy image. It is already night and director and character discuss the lives of the building’s inhabitants, which can only be accessed through the lights in their windows. At one point, the film’s director Allan Ribeiro, asks Brendo, the protagonist, whether the people on the other side are not doing the same, guessing as to what they are doing still awake. Brendo has no hesitation in agreeing: “everyone loves interfering in other peoples’ lives”.

This first scene of O Dia da Posse works almost as a joke made at the expense of whoever is watching. In the film, we are invited to participate in the social isolation routine of Brendo, a law student from Bahia at Rio de Janeiro’s Universidade Federal. This is a common proposition among the productions filmed over this Covid-19 pandemic period. After all, if a considerable number of people “began to make cakes and bread and cook”, a large number also began trying to communicate with the world with images.

However, Ribeiro’s feature has someone to rely on in the character of Brendo. Unafraid of revealing himself – as long as the camera maintains its distance, without using the zoom –, the protagonist conducts the filming beyond a simple apartment film. In agreeing to take part, he explains his proposal of becoming a character as a lawyer, doctor and candidate for Big Brother Brasil and the presidency. O Dia da Posse conveys the idea of a documentary film about the quarantine, using isolation merely as a starting point.

On the other hand, if Brendo’s imagination gives the film an escape route from the commonplace, it also means that the greatest potential conflict is fragmented in mid path, if we pay attention to the brief commentaries that were not broken down or cut out in the editing. Brendo’s conflict at Allan’s refusal, in his own words, to respect the appreciation and popular appeal of soap operas and Big Brother Brasil also seems to indicate his not belonging – not without reason he accuses him of being “a little elitist”.

Together with his testimony about his childhood, when he tells how he came to realise that he was poor, this little rift in the relationship of complicity between the director and his potential protagonist seems to denounce an absence. For Brendo remembers who he used to be in his recollections, and reveals (or intends to reveal) who he wants to be in his projections, but the film fails to pinpoint what is lies between these two moments: who he is now.