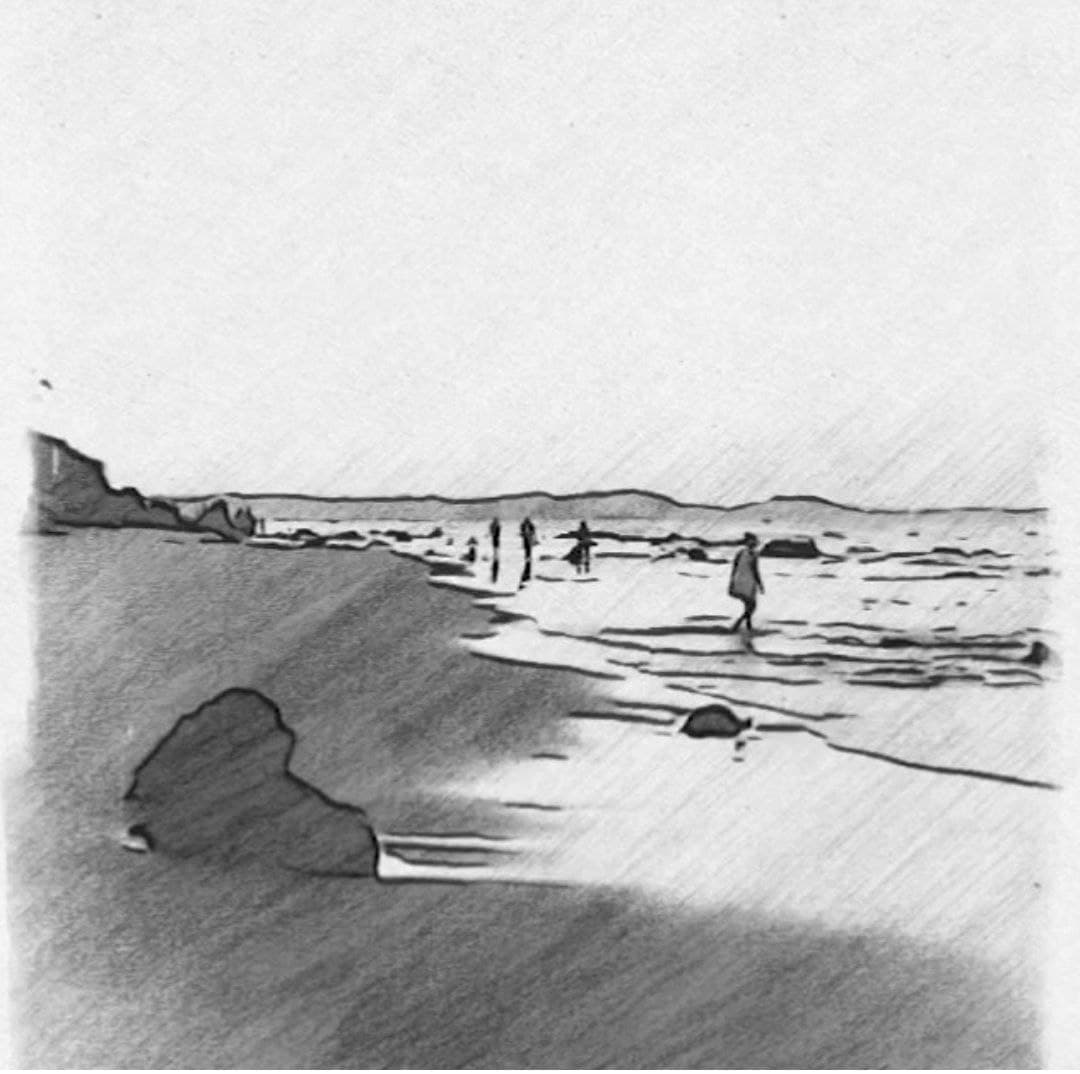 With the simple dream of destroying a family, the character in O Nascimento de Helena (The Birth of Helena, Rodrigo Almeida, 2021) exposes his quest with classic narrative elements: beginning with the choice of a voice-over, on to Joseph Campbell’s book, thence to a complete mockery of the kernel of Brazilian dramaturgy the folhetim (serialized novelette). Establishing relations with some modes of popular narrative, like fishermen’s tales, gossip and soap opera, the director chooses to use vertical video, ever more diffused in social networks of micro videos. This choice indicates the gradual transition of these popular narrative forms to the Internet environment.

The short’s title, evoking both the muse of the Odyssey and Manoel Carlos’ characters, reaffirms the passivity at the essence of these female characters, existing merely in function of the hero, the conqueror. Those whose adventures are at the origin of all stories written thus far, at least up till now.

The character, ready to produce the conditions to create a scene, stemming from an adolescent phantasy, worthy of a soap opera, recalls all the patience he must muster to await the day in which he can finally confront the structures of the traditional cis-heteronormative family. The choice of form for this account makes the film look like an illustrated telephone call or a video meme produced on a mobile.

The story, developed from decomposing the images, tries out standard filters used in social networks in order to establish a level of noise between the bucolic landscape and the story that is being told. This relation between audio-visual technologies and traditional references is part of a program which is common to many of the films produced by the collective Surto & Deslumbramento: the actualization of a dandyism exercised by means of cinema and prepared to blur the frontiers between classical and vanguard.

These formal choices also contribute to emphasise the artificiality of current morality, occupying space in the area of disputed narratives.

Thus, Rodrigo Almeida completes a film, which, though produced from the contingencies of the Covid-19 pandemic, does not seem to have been affected by it. On the contrary, it hacks a path through a jungle previously only stamped with traces of human presence.