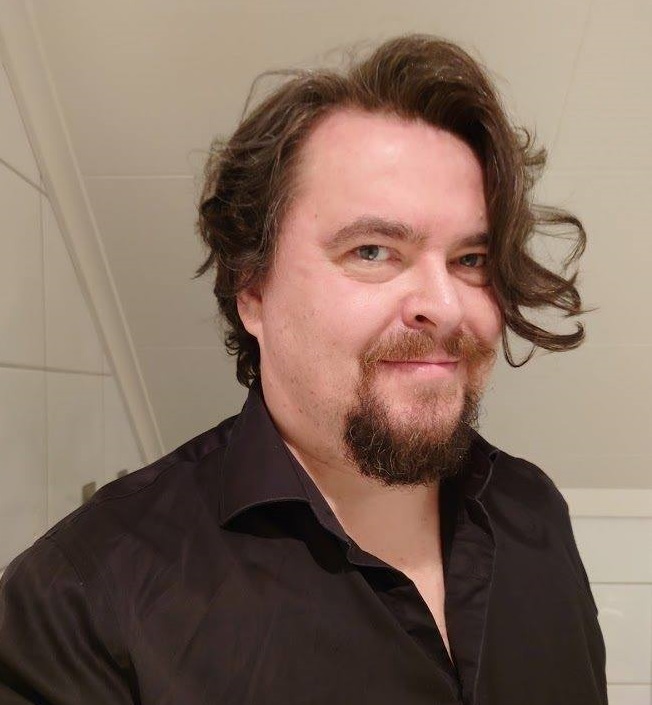 Eirik Bull is a Norwegian film journalist and critic specializing in science fiction, fantasy and fandom. A self-described film nerd and “gonzo light”, Eirik is the editor-in-chief of the website FilmLore and an occasional freelancer for Norwegian film and cinema website CINEMA Norway. He holds degrees in film production, marketing and brand management.