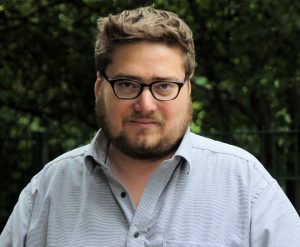 Frédéric Jaeger is chief editor of German online movie magazine critic.de. Publications on film in Berliner Zeitung, Spiegel Online, taz, Der Freitag, Die Presse, Kolik.Film amongst others. Regular topics of interest beyond film reviews include film policy and festivals. He has been chairman of the board of the German Film Critics’ Association since 2013 and Artistic Director of the Berlin Critics’ Week since its inception 2015. He is a graduate of film studies and philosophy of the Freie Universität Berlin.