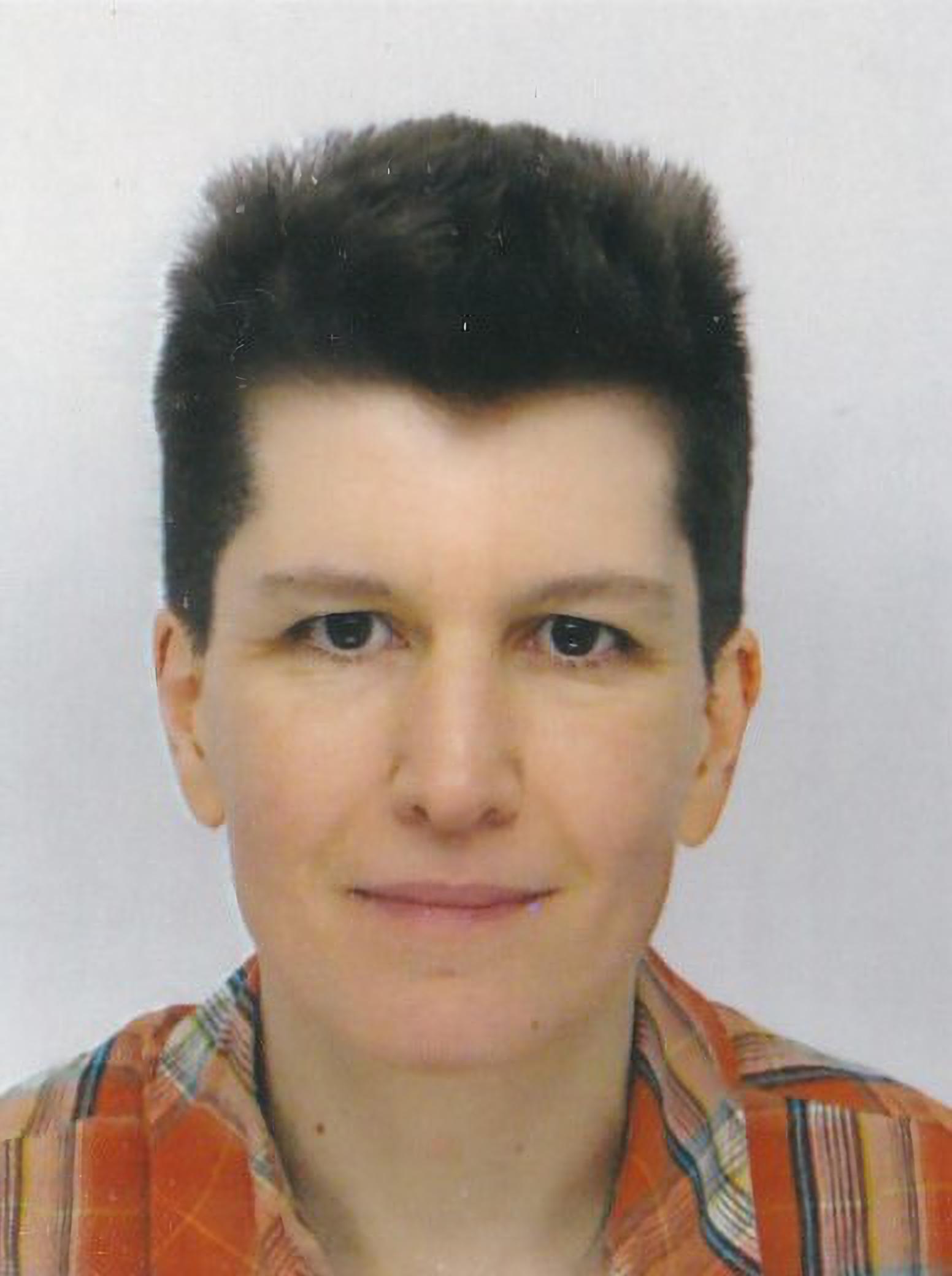 Malik Berkati is a Swiss journalist and a political scientist, based in Berlin, Germany. He has worked for several years at festivals in Western Switzerland (PR and program adviser). He is the co-founder and editor-in-chief of an international multilingual online magazine focusing on culture and civic awareness (j:mag), and correspondent in Berlin for various newspapers and magazines from the French-speaking part of Switzerland. Furthermore, he is a film critic for over 20 years and travels the world of festivals with a penchant for Eastern and Northern European cinema as well as for Asian cinema.
He has served on numerous international juries in Europe and Asia (among others Duhok in Iraqi Kurdistan, Kraków, Berlin, Geneva, …), as well as on the German Film Critics Jury for Best German Documentary (2017) and Best German Short Film (2019-2021), and since 2020 Jury Member of The Critics Award for Arab Films of the Arab Cinema Center (ACC).