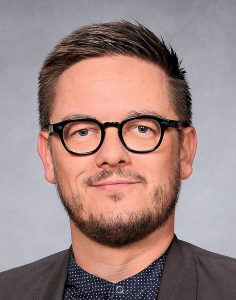 Thomas Abeltshauser is a German freelance critic and journalist based in Berlin. He writes about the current cinema and film festivals for numerous daily newspapers and film magazines. He holds an MA in film studies from the Freie Universität in Berlin and is a member of FIPRESCI, the German Film Critics Association (VdFk) and GALECA. He has served as a festival jury member and panel moderator in Berlin, Cannes, Palm Springs, New York, Guadalajara (Mexico), Lisbon and Thessaloniki, among others. Editor of the European Film Awards website, member of the selection committee of the Jewish Film Festival Berlin Brandenburg and contributing author of several books, including „Celebration! 25 Years Jewish Film Festival Berlin Brandenburg“ (Neofelis Verlag, 2019) and „Queer Cinema Now“ (Salzgeber, 2022).