In Praise of Theater in Cinema

In his debut film A New Old Play (Jiao má táng huì), Qiu Jiongjiong was not modest and conceived a personal, complex and stylized account of his subject, but he was also very successful, due to the approximation he makes to the tradition of Chinese opera and the political and social vicissitudes felt in his country. Even though his cinema has a theatrical dimension, Robbin Feng’s cinematography almost always highlights frontal planes (a bit like dioramas), thus canceling out the three-dimensional perspective, such as the defoliation of vignettes in lateral traveling shots in the best side scrolling style. The New Old Play won the special jury prize at the 74th edition of the Locarno Festival in 2021, and now also has been awarded the FIPRESCI prize at the 46th Hong Kong Festival. 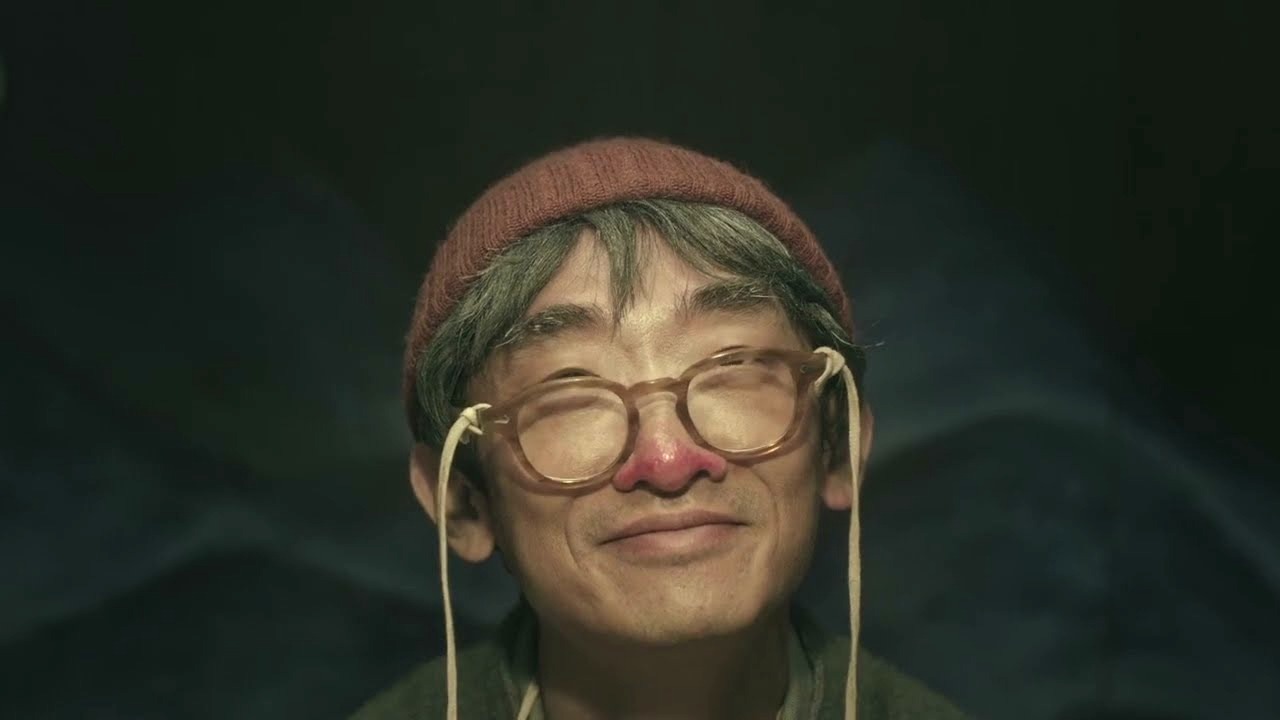 A New Old Play is the director’s search for his family’s own past, as he tells the story of a Sichuan theater company throughout the first half of the 20th century, passing through the turmoil of the Sino-Japanese war, the struggles of the ‘nationalists’ of Chiang Kai-shek, and then the Rise of Communists and Mao Zedong’s Cultural Revolution. The result is a tremendous cinematic fresco that brilliantly intertwines the drive to present opera on stage, combining art forms in a dazzling formal, artistic and historical exercise.

The film opens highlighting precisely this dimension, with creatures from beyond this world aboard a rickshaw tracing the moment when Qiu Fu’s lost soul refuses his condition of deceased to go and relive his own past. In this pilgrimage to the Ghost Town he is accompanied by Oxey and Horsey, allowing him to overcome the hardships of having drunk the soup of Mother Meng Soup of Oblivion.

At the same time, Qiu Fu will accompany this little odyssey with different characters from Pocky (Qiu Zhmin), a lice orphan, who begs the director to teach him how to sing opera. He, an adept Nationalist, is surprised by a profoundly changed China. As in the moment when a show in which it waves a poster “save the nation fight communism”, until it becomes the “theater of the people”, although without leaving the wrong side of the Cultural Revolution and facing humiliation. In a way a tribute to the past of Chinese opera, underlined by the elements of a company as they sought to assert their right to novelty, during the formation of the New New company. Qiu Fu (Yi Sicheng) interprets his grandfather’s past, who was also an interpreter with the Sichuan opera, as a young man who learns to fight and impose his role, but also as it being a way of having hot soup and perhaps a bath that frees him from lice.

A New Old Play works as a thesis film for Qiu Jiongjiong. Motivating his participation in the most diverse artistic fields of production – whether directing, writing or editing, but also painting the wonderful scenarios that pay tribute to the aesthetics of the past in this meditation of cinema on theater – in the best Brechitian style, he explores the two-dimensionality of the stage like few others, in the same way that Stanley Donen’s in Singin’ in the Rain (1952) engages with the concept of cinema. But it is also a film that evokes Hou Hsiao Hsien’s classic The Puppetmaster (Xi meng ren sheng, 1993), which is also semi-autobiographical and looks at the power of art.

It is even-handed in its attempt to be faithful to the theatrical aesthetic that Jiongjiong best celebrates in the cinematic element. Even when one bends to the side-tracking shots, as if returning this past as a succession of vignettes that captured these moments – just like the last images of the film, as if giving life to these engravings. That is, it is when cinema submits to the strict laws of theater (and from the particular perspective of the stage), that is, in this ‘reduction’, rarely contemplating its three-dimensionality, that the artifice of mise-en-scène is best revealed. In this sense, A New Old Play offers grants proximity to the opera show, allowing the spectator to enter the room, inevitably being carried away by the rigor of a kind of cinematographic minimalism which is one of the film’s great pluses. And this is no small feat.

The Waves of Regret