Despite an unexpected lockdown, the documentary film festival of Amsterdam took place physically. The FIPRESCI jurors followed the selection of debut feature documentaries. 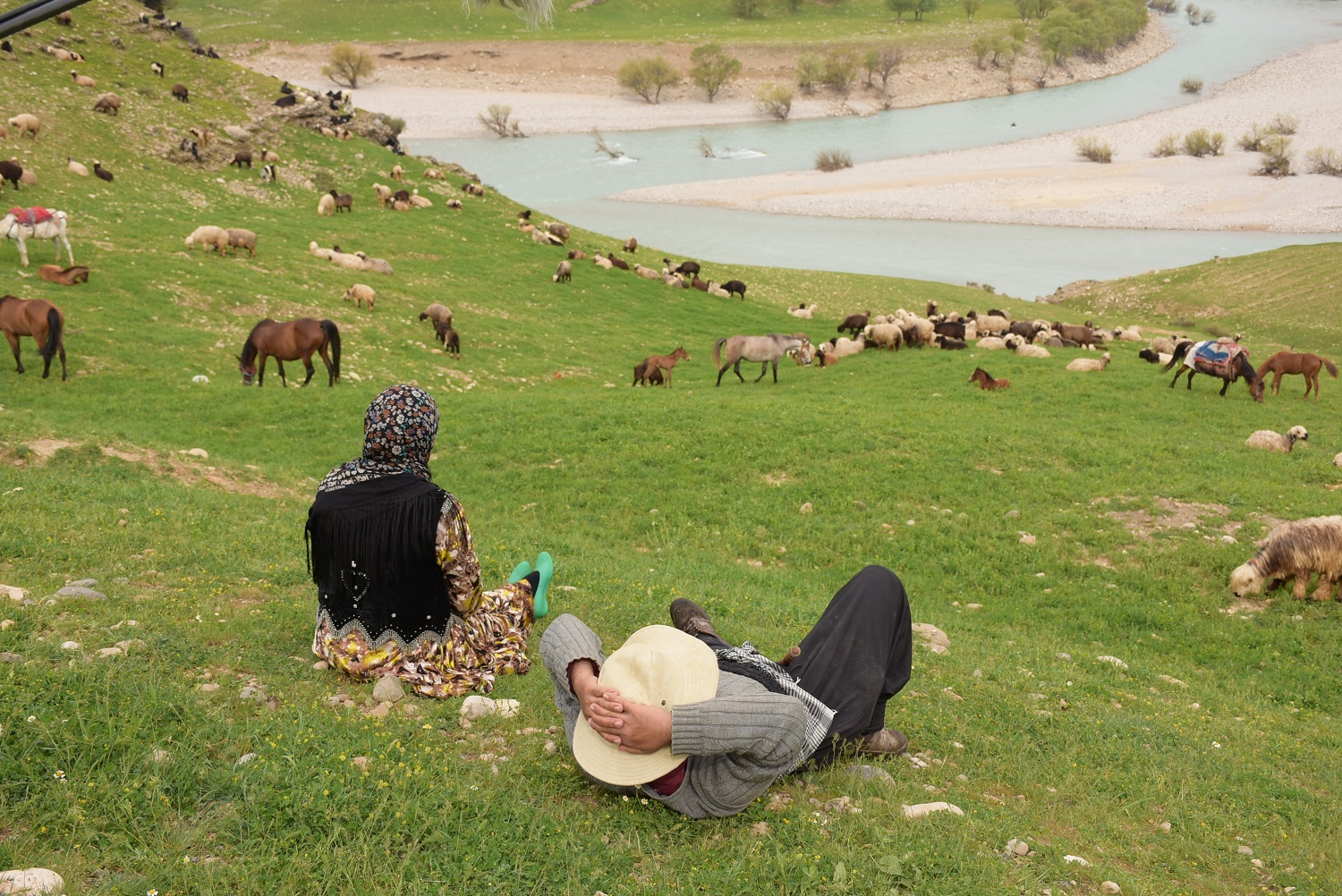 The winning film was awarded with the following motivatiom: “It is a convincing and captivating portrayal of a theatre called marriage. Following a couple through a heavy emotional journey, we stay deeply connected with them. In utter sincerity of both positive and negative aspects of human nature, the film transcends its local context and becomes a universal story of relationship dynamics. We are faced with a world full of humor and hardship, but foremostly people who break stereotypes on who they should be and that compromises are not possible”.