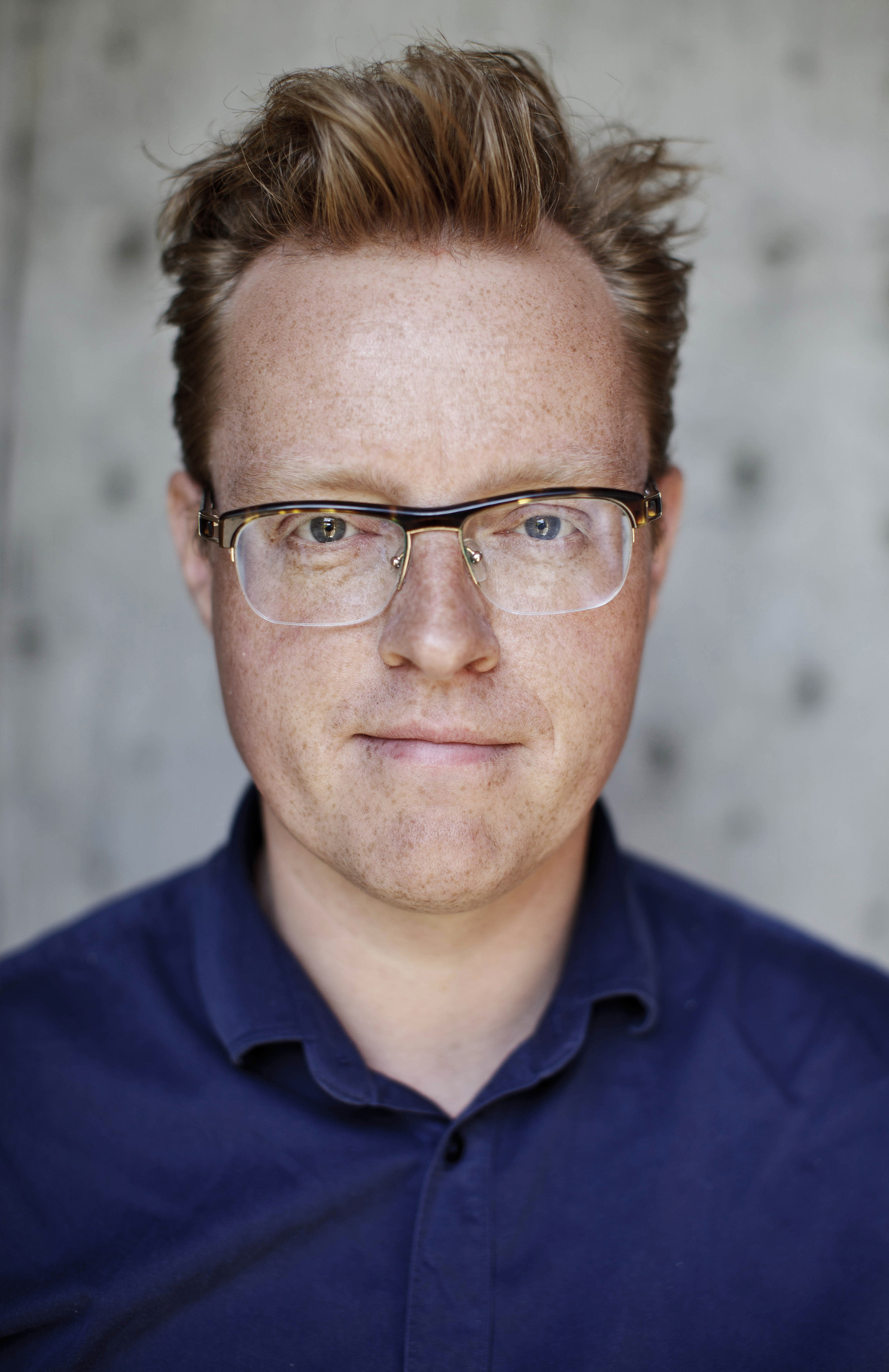 Steffen Moestrup is a film critic for “Le Monde diplomatique” in Scandinavia. Moestrup also works as senior associate professor at the Danish School of Media and Journalism where he teaches and does research within the fields of documentary film, digital storytelling and cultural criticism. His PhD was a study of persona-driven cultural criticism while his MA thesis was on bodily transgressive documentary film. He has written extensively on both fiction and documentary cinema and contributed to books on American TV Shows, comedy and The Oscars, and he is one of the editors of the online film journal “16:9”. Moestrup is also producer and co-owner in the production company “Beatnik Film” which produces web storytelling videos and commercials. He was creative producer on “The Seduced Human” (2011), directed by Truls Lie. Moestrup lives in Aarhus, Denmark.