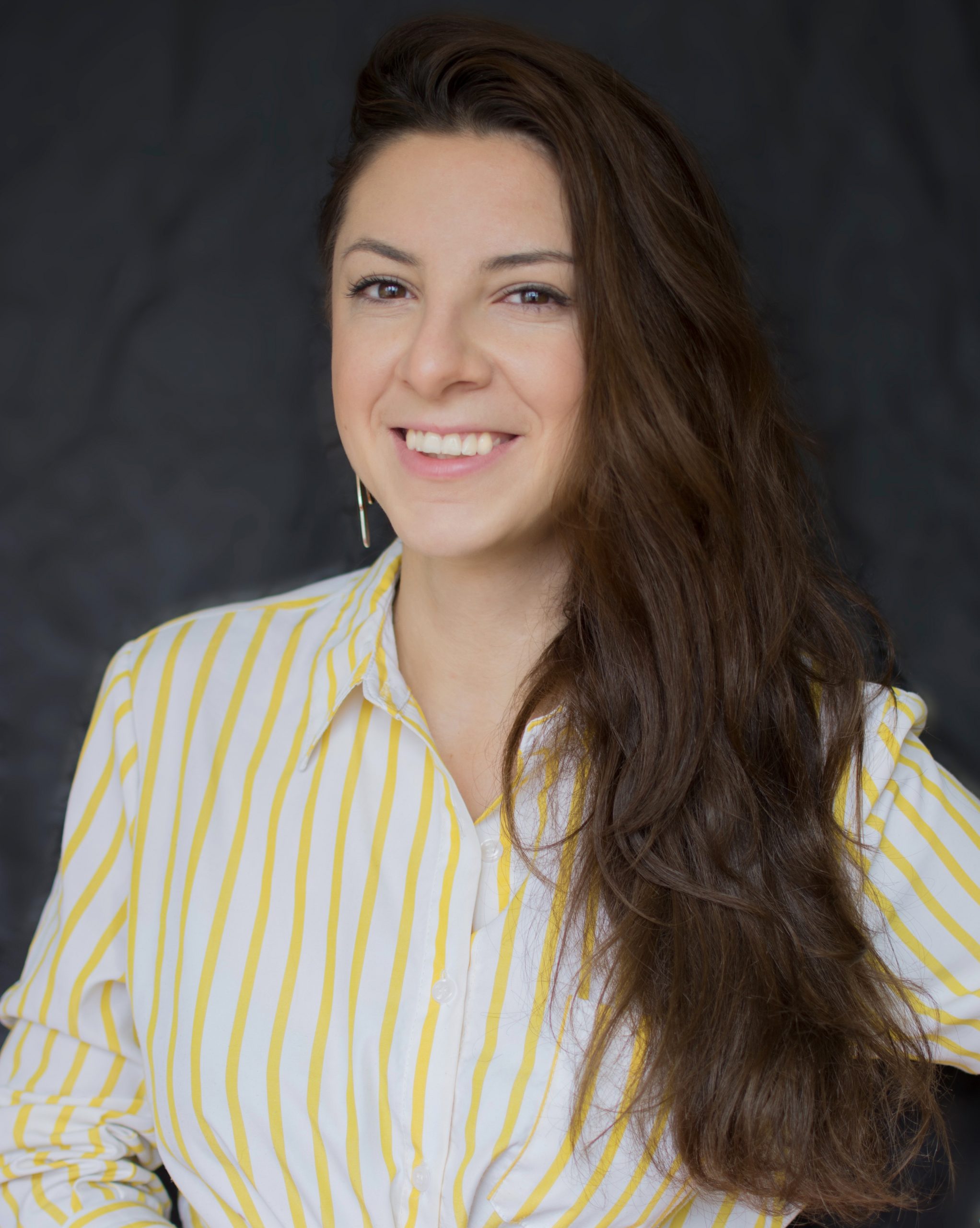 Diana Martirosyan is a film critic and cultural journalist, born, raised and based in Yerevan, the capital of Armenia. Diana has graduated Russian-Armenian University, “Journalism” faculty and got a Bachelor’s degree. Then she studied at Yerevan State Institute of Theatre and Cinematography, “Film Studies” department.

She has also covered many international film festivals for local Armenian outlets, some articles are published in English and Russian.