Prize in the memory of Samir Farid was awarded with the following motivation: “We all agreed it was a movie of this time, a Tunisian story whose social and human aspects have universal appeal. In his feature debut Ghodwa, Tunisian writer-director offers a diagnostic drama of modern urban solitude, mental and physical discomfort after a revolution that ended before it even begun. The movie transcends its limitations through acute and emotional character observation, brillant directorial control and a strong and intense performance. Throughout the film, the director remains true to the development of his original intention and to the consequences of a blurry violent past whose scars still hurt. This decision gives rise to deeply melancholic and emotional scenes that the audience keep with her even after watching this human piece of work.” 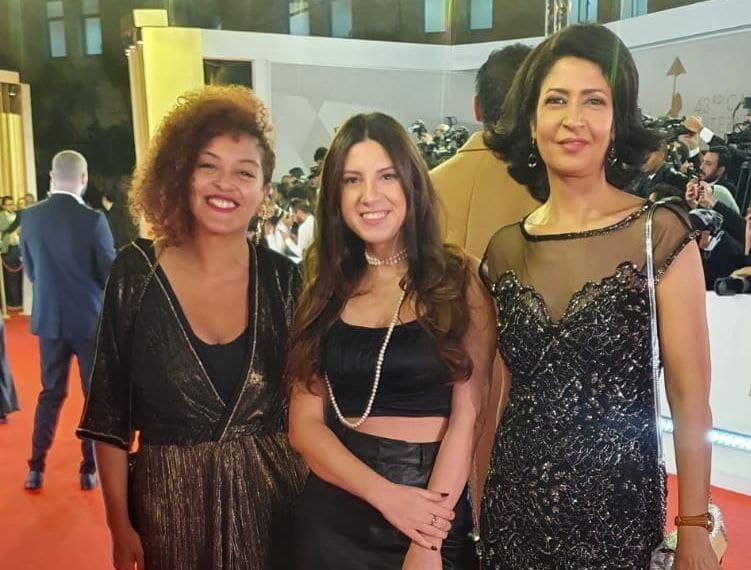