Tomorrow: When Yesterday is Hard to Forget

Ghodwa (which translates as “tomorrow” in English) is a movie of his time, a Tunisian story whose social and human aspects have universal appeal. In his feature debut, Tunisian writer-director Dhafer L’Abidine offers a diagnostic drama of modern urban solitude, of mental and physical discomfort, after a revolution that ended before it even began. A touching piece. 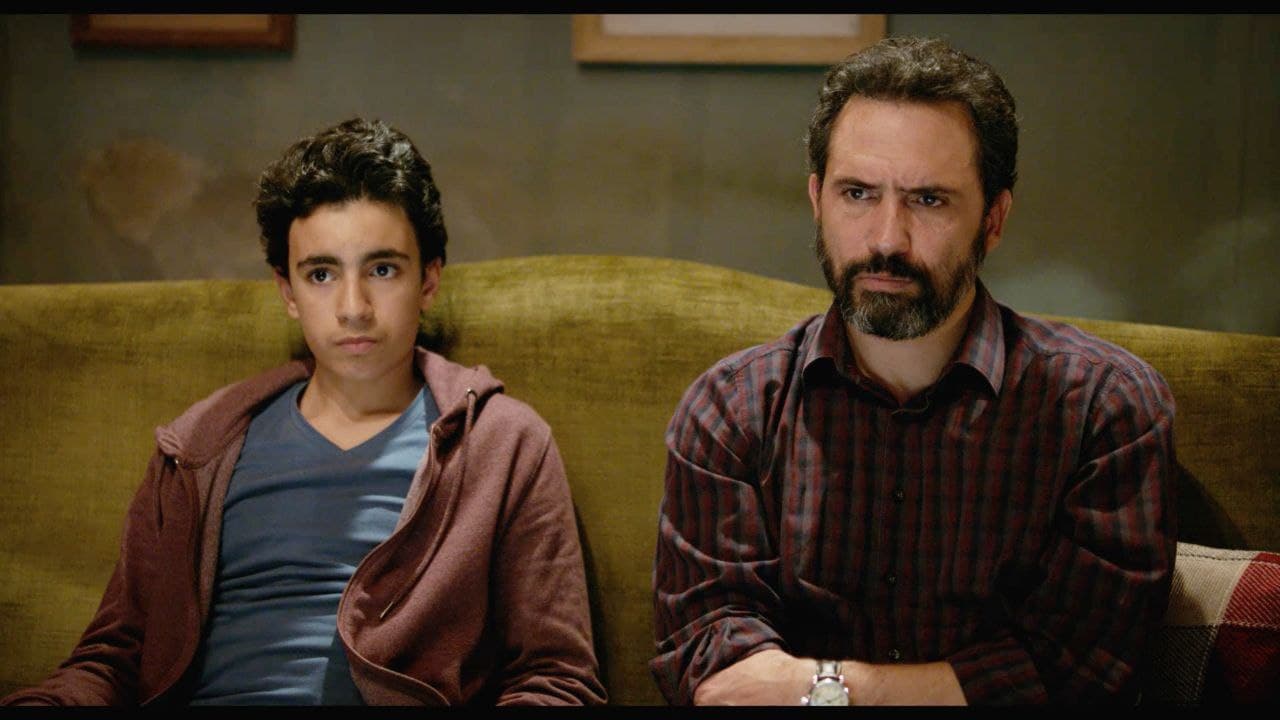 The feature directing debut of Tunisian actor Dhafer L’Abidine transcends its limitations through acute and emotional character observation, brilliant directorial control, and a strong and intense performance. Throughout the film, the director remains true to the development of his original intention and to the consequences of a blurry, violent past whose scars still hurt. This decision results in deeply melancholic and emotional scenes that will linger long after watching this human piece of work.

When the yesterday stays tomorrow

Habib is an emotional man. From the beginning of the movie, we feel that something is wrong. His son, Ahmed, a young and brilliant student, is always scared about him. The emotional tension leads us to think that Habib has some mental issues, a traumatic past that he escape. But “Tomorrow” seems to be another day. They are waiting for this appointment with life, the rendezvous with fate. What is interesting about this movie is the method, the emotional approach and the psychological tension that makes us believe in the pain—that sadness of Habib, which the audience tries to understand step by step.

The relationship with the son is very interesting and gives the movie its emotional dimension. The traditional roles are totally reversed: The son is the father and the father is the son. Dhafer L’Abidine manages to create a beautiful connection between the young actor and himself. They are brought together after a struggle the father survived, a past that he doesn’t want to forget. Every day, he tries to escape from home to go to the court and talk nonsense about a revolution that happened years ago. “I always wanted to direct, but I wanted to find the right story. Ghodwa is a story that is very close to my heart, and that I feel strongly about. It’s a Tunisian story, but its social and human aspects have universal appeal,” said the director during a press conference in Cairo.

The director didn’t handle the story the way most filmmakers might, by separating characters or judging them. He just tried to follow them with his camera, follow their paths without saying a word, just feeling emotions. That makes the audience more connected and more conscious about the power of the trauma. Habib has trauma for sure, but what is it? The answers are given in a very subtle way during the film and we never lose sight of the action or the story. A strong piece, with an “easy” subject indeed, but the way it is told is interesting. The director also shares a Tunisian trauma that the world doesn’t know, the backstage of a revolution that hasn’t been told enough. Dhafer L’Abidine seems to be a strong director who knows how to tell important stories with grace and intensity, brilliant in in how much is left unsaid, yet clearly understood.

The Nun and the Detective