Gaspar Noé, one of the most shocking provocateurs in cinema history, comes with a radical change of pace in Vortex, a harsh, powerful and also very touching account of an elderly couple’s sorrowful last days. Witnessing the physical and mental decline of two aged people creeping softly around a cramped Paris apartment reminds one inevitably of Michael Haneke’s Amour. Fearlessly facing the subject of deterioration and death, Vortex is darker, harsher, pitiless, but also has some very tender moments. The man with a heart condition and his retired psychiatrist wife who has dementia (or Alzheimer’s) dearly love each other and want the best for one another. They are in turn, loved and cherished by their son Stéphane, a recovering addict with problems of his own. The father is writing a book about the relationship between cinema to the unconscious, work he will surely never be able to complete; the mother continues to write prescriptions, keeping the household filled-up with pills; their loving son is incapable of helping them, he can’t even help himself.

Noé’s film is entirely shot in split-screen, with two handheld cameras, each one focused on one of the protagonists, even when they sit side by side or together in bed. This is not just a wonderful cinematographic invention; the wanderings of the protagonists in each of the double 4:3 frames dramatically enhances the feelings of loneliness even when together. But, in one of the most beautiful scenes of the film, when the woman asks her husband to comfort her, he reaches for her hand, briefly breaking the thin black border that divides them.

The actors’ performances are stunning. Françoise LeBrun plays the woman with  incredible subtlety and Dario Argento is spectacularly credible in his first major screen role. As their son, Alex Lutz expresses with great justice his character’s vulnerability and despair. Vortex is a magnificent work, Noé’s finest film to date.

“Have you ever seen a nightingale fly in the dark night? It only flies at night if its nest has been destroyed or if it no longer knows how to find it. It is then that it becomes prey for the owl.” 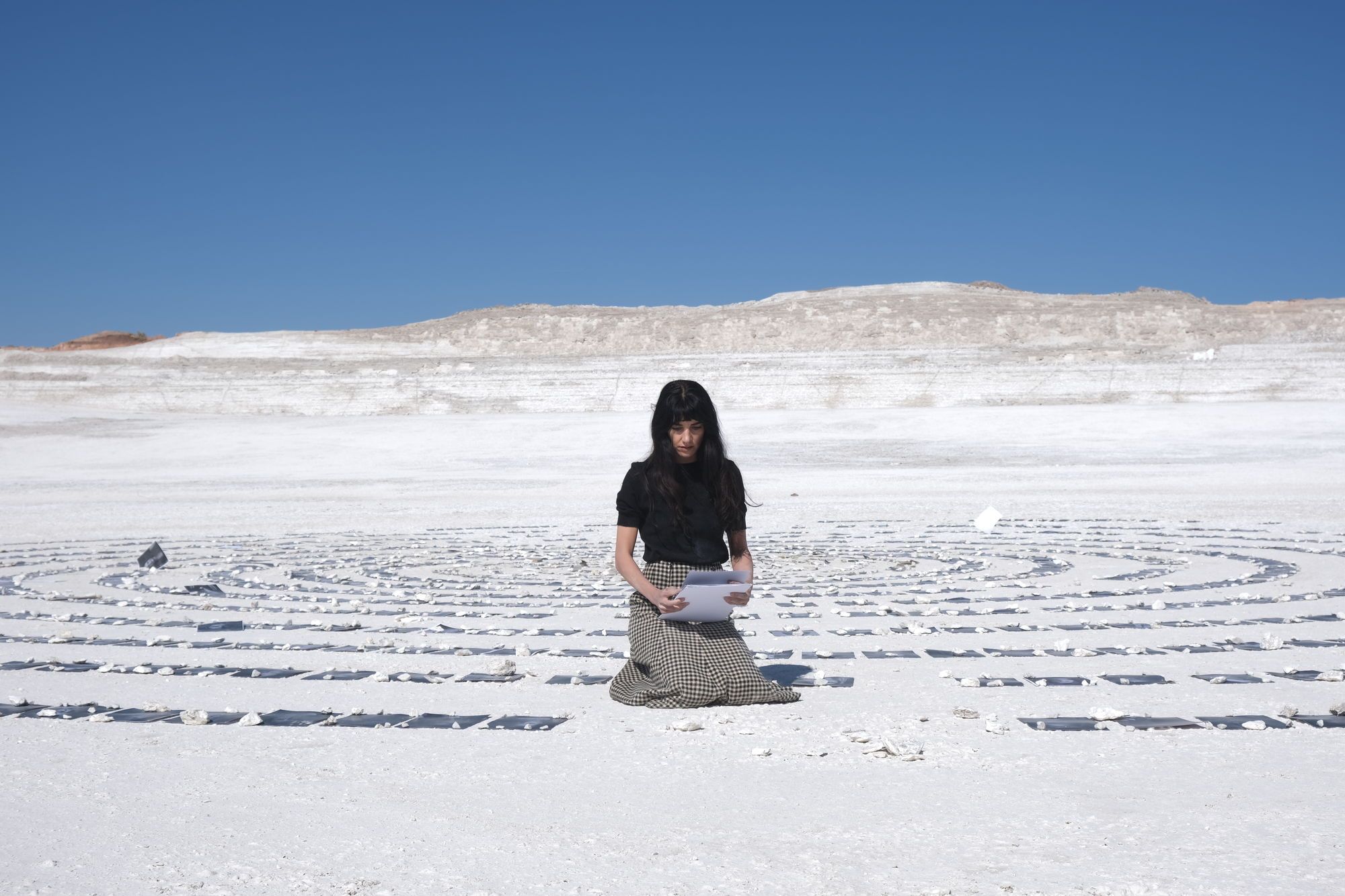 Simin works for a government census agency, under the supervision of two very different men who follow her almost everywhere: the cynical Alan (Matt Dillon), assigned to protect her, and the poet Mark (William Moseley), who’s in love with her. She goes door-to-door with a very unusual task: to record her interviewees’ account of their most recent dreams and transfers the audio data into the server in her employer’s ultra-modern building. What for? Even Simin doesn’t know and can only give the official explanation, namely that “It’s for your security.”

Simin, secretly fascinated by these dream memories, re-enacts them in farsi at home in the evening, disguised and transformed like an actress, and often shares these videos on social media. She is also Shiraz-born, exiled from Iran for a long time, and a very special mission will reawaken painful memories.

In the world of dreams there are no rules and it is pointless to try and control it. Land of Dreams, written by the late Jean-Claude Carrière and Shoja Azari and co-directed by Shirin Neshat and Azari thrives on the very thin line between imaginary and true life;  real and surreal; in a strange and floating atmosphere, as mysterious and inscrutable as a dream. On the other hand, never concealing its intentions, the film offers a very realistic political satire. set in the near future where America has become a closed system under the freedom-destroying excesses of surveillance technology.

Drown in a Vortex!

The Art of Being Yourself

Remembering How It Felt