The most creative cinema is experimental. An experimental film is like a dream in many ways because it is a series of images, ideas, emotions and sensations that occur spontaneously in the mind. Experimental films, such as dreams, play with darkness and lightness throughout. They dispel metanarratives by emphasizing exotic and strange situations. Experimental cinema keeps its distance from the mainstream and even some independent films. Naturally, if we take the time to explore this deeply personal and dream-based cinema, we will be able to reveal its essence. 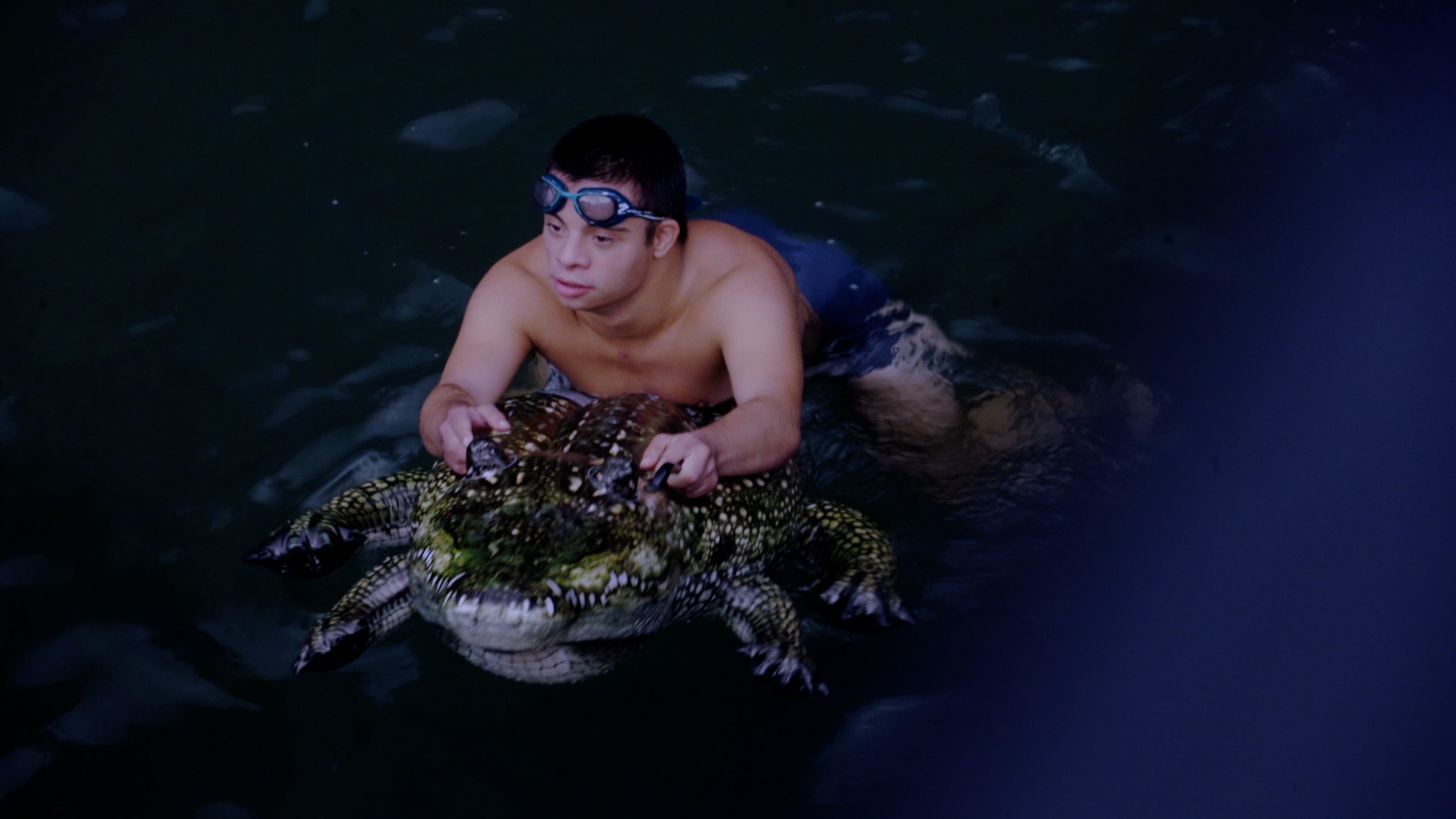 The Forum-Section of the Berlinale has always been home for experimental films and place to discover new talent in the world of cinema in general. However, in this year’s 72nd edition, nearly all of the first and second feature films were conventional, rather than experimental. The fusion of academic education with experimental cinema somehow sterilizes it. It’s strange if we teach this type of avant-garde cinema in the form of instructional headlines for some educational purposes. In this case, we will see a couple of films that are called experimental in different sections of festivals, but we’ve seen much better examples of it in the past. 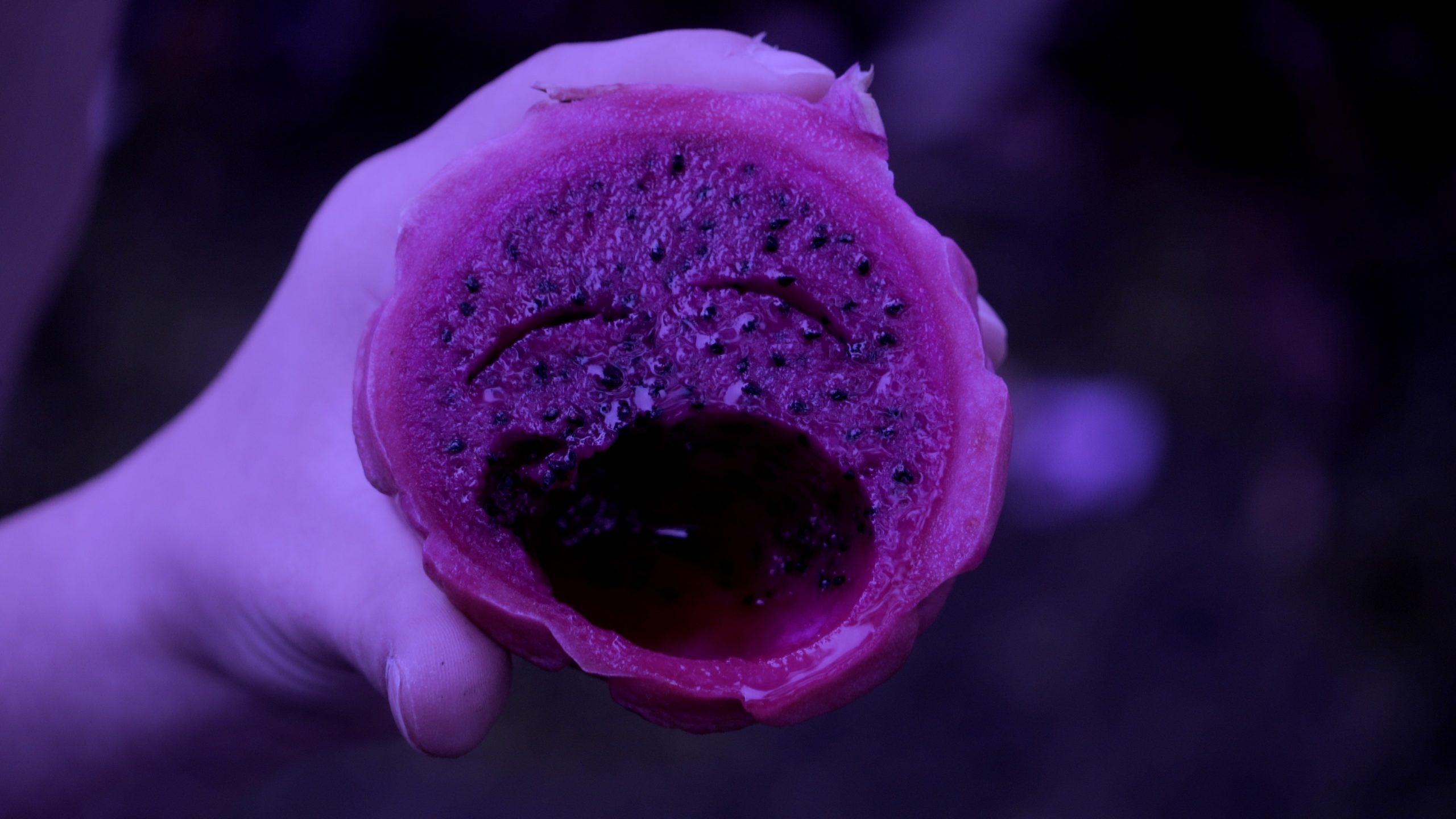 Super Natural (2022), the feature debut by the Portuguese director Jorge Jácome was the only film in the Forum-Section that could truly be classified as an experimental film, but an academic one as such. Despite the fact that the film has all the hallmarks of experimental cinema, including the elimination of a classic narrative structure and the absence of a protagonist, and instead uses an abstract and stagnant structure with an emphasis on visual minimalism, it did not shock the audience.

In Super Natural the camera tries to convey a stream of consciousness through its subjective identity. In literature, stream of consciousness is a method by which the writer attempts to convey the character’s inner thoughts, either in a loose inner monologue or in connection with their actions. As a narrative form, it is characterized by a special form of interior monologue and is characterized by associative leaps in thought and lack of some or all punctuation.

In Super Natural, sound is looking for itself in different bodies. It includes performances by young people with and without disabilities, filigree crabs and shrimps, drawings of birds, a singing mermaid princess, and scuttling plastic insects. The film deals with wandering voices that have proliferated in various bodies, and in this sense, it qualifies as an experimental work of art.

This film is characterized by an astonishing sound design, professional editing, and a meaningful beginning and end. There are times when the sounds are like noises, they can be clear or sometimes they are hard to hear. When the audience experiences this kind of sound design, they are redoubled in their efforts to communicate with the film and are more passionate in understanding the meaning of the different scenes. 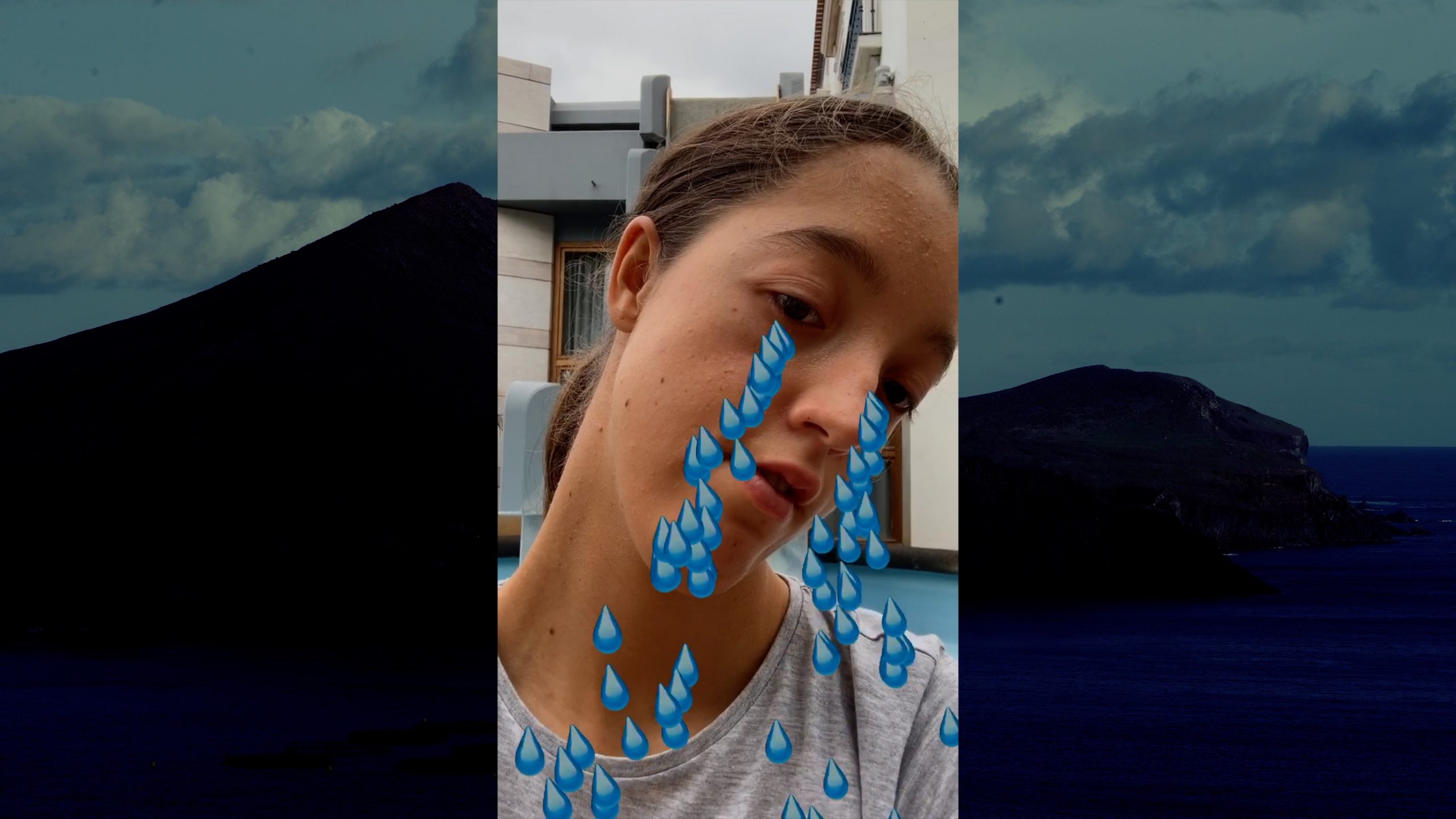 There is a good connection between the shots, scenes, and different parts of the film. In between the scenes, the director leaves pauses for us to reflect on what we have seen and allows some time before the next images appear.

Both the beginning and the end of the film are experimental and do not have a function like in a classic narrative structure. From the very beginning, when the screen is dark, we realize that we are dealing with an unusual and different kind of work and that we need to be prepared to watch it. Although Super Natural includes all these elements, it is not an original experimental film, in that it does not have anything new to offer to the experimental cinema of the world.

In the last two years Corona has had a direct impact on the production of world mainstream cinema with huge crews and big budgets, while on the other hand, it has undoubtedly provided a great opportunity for independent and experimental cinema. Today, we can experience a new wave of cinema through its more experimental forms that combine a philosophical approach with the surrounding world. It is bitter viewing but deeply meaningful and impressive.