Agniezka Holland: On Hunters and Netflix
By Rowan El Shimi 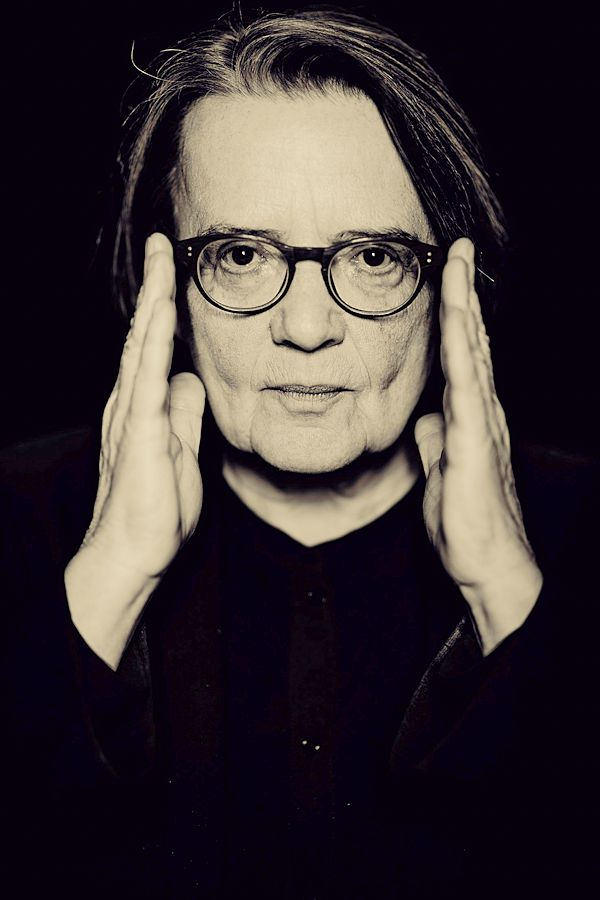 One of Europe’s most prominent filmmakers, Agniezka Holland has quite a frank and dry sense of humour. Her sharp criticality of totalitarian states and populist regimes creep into her films just as they do when she talks about them.

Holland begins her talk, THE FREEDOM GENE: HOW TO REMAIN AN OPTIMIST during Berlinale Talents, from the screen, at the oval office (presumably filmed on the set of Netflix’s HOUSE OF CARDS, of which she is also one of the directors). After a reference to the right wing political wave that is slowly moving from America to Europe, she says, “From the most important chair in the world, I hereby remind all filmmakers that our job just became far more important. That our work, our craft, our art can make a difference. In this landscape of post-truth and confusion, we can try to speak truth.”

The moderator pulled a quote from a 15-year-old Holland saying that all she cared about was visual expression, storytelling and power. We can see her resilience in those three aspects in her latest feature, competing for the Berlinale Golden Bear this year, SPOOR (POKOT) which she describes as an “anarchistic-feminist crime story with elements of black comedy.”

Set in a remote region between Poland and the Czech Republic, the film largely focuses on a small town where hunting is the main hobby, and one middle-aged woman’s plight to stop it. Full of tension and Holland’s own facetious humour, the visually stunning film uses the hunting metaphor to point out social injustice.

“Hunting is a tradition. People used to get their food that way. But when murder becomes a hobby, it demonstrates a certain thing,” Holland says during the film’s press conference. “There is a political context, there is a mentality of certain people who want to subjectify anyone weaker than them such as women or homosexuals. In our film you can see this very basic context. This question had become political as we made this film, we were thinking beyond that.”

Holland urged filmmakers to expand their horizons, know there is not only one way to tell the story, to expand borders and take challenges. “Through the courage you have, you can wake up the imagination and sensibility of the people. This, for me personally, is the most interesting thing to do.”